‘Nunchi’, the Korean Secret to a Happier Life 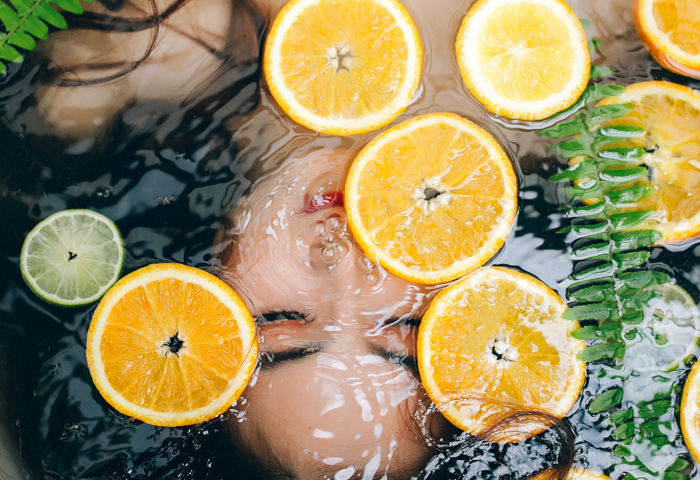 When I first heard about the mysterious concept of ‘nunchi’, I immediately discarded it as self-help brain sugar.

It sounded like one of those catchy ideas people abuse to justify writing a book. We all love our oriental promises of eternal youth and peace of mind, don’t we?

As promises go, ‘nunchi’ is an absolute all-star.

So far, I’ve heard people refer to it as a “sixth sense” and “a Korean superpower.” Houston, we have a winner.

Another secret to eternal happiness?

Unsurprisingly, there is a book at the centre of this fuss.

It’s written by someone named Euny Hong, who’s done a pretty good run across media outlets promoting the book and the concept itself.

Many articles refer to nunchi as a “secret to happiness and success” that Korean people have nursed for centuries. A secret which supposedly accounts for South Korea’s rags-to-riches story.

It was at this point that I concluded nunchi to be one of those vague concepts that try to explain everything, and end up explaining nothing.

Korea was shaped by war and capitalism, not some made up philosophy that sounds like a ramen brand. I’ll buy your book, just leave me alone.

Luckily, I was once again proven to be the ignorant idiot in the equation.

Nunchi, the art of not being a total douchebag

As soon as I started listening to what Hong actually has to say, I realized that nunchi isn’t some vague nothingness designed to sell books.

Korean children learn about the concept of nunchi at the age of 3.

Hong, who was raised by Korean parents in the United States, said that nunchi was one of the first Korean words she’s ever learned. She also said,

It might be the most important word I ever learned.

What’s so important about nunchi? At first sight, nothing.

Koreans use the word ‘nunchi’ to describe a sort of quiet, introverted emotional intelligence that’s valued in their culture.

Can you read the room? Do you understand when a host of a party wants you to leave? Are you a considerate person who thinks before they talk?

If so, a Korean native would say you have a ‘quick nunchi.’

Likewise, people who fail to fit into their environment harmoniously are said to have a “lack of nunchi.”

A loudmouth running for office; a friend who always ruins the mood; an unemployed cousin who just can’t hold their political views back during job interviews.

Those are examples of nunchi-less people.

Simple enough, I thought. A little self-awareness never hurt nobody. How is this different from our standard definition of emotional intelligence?

The deeper truth behind the ancient philosophy

First of all, the difference is in how much emphasis is being placed on emotional intelligence in the Western world versus Korea.

The traditional American worldview is drenched in individuality. I am unique. I have my rights. I have opportunities. I am master of my own fate. I. I. I.

Emotional intelligence? Sure, why not. But only after all the “I’s” have been fed.

People tend to get to know each other before working together. The dating game is a lot more slow-paced and long-term than in the West.

There’s a lot of collectivism there. Even if you look at their famous music scene, it’s dominated by bands, not solo artists.

You could say it’s all very traditional and conservative. I say it’s just different.

It’s not like one philosophy is better than the other. It’s obvious that they both work great in the 21st century, and a mix of the two produces the best results.

But nunchi, unseparable from the Korean lifestyle, gives a serious critique to the individualist Western worldview.

It quietly reminds us that maybe inner peace is found not within ourselves, but in our relationship with those around us.

You don’t know how I feel

Another key difference between is in what emotional intelligence actually stands for.

When we talk about empathy, we usually implicitly mean relating to someone’s emotions. “I know how you feel” would be the catchphrase of the Western understanding of empathy.

Which isn’t a bad thing. But it may be incomplete.

In her book, Hong writes that nunchi invites people not just to try and relate to other people’s emotions, but truly understand them.

Which is a subtle difference, but an immensely important one.

See, you can’t say “I know how you feel” to someone whose situation you haven’t personally experienced.

You could, but it would be a lie.

If all of your family members are alive and healthy, you don’t know what it feels like to lose a parent.

If you’ve never had problems with money, you don’t know what it feels like to ration your meals until the next paycheck.

The Korean philosophy calls us to seek understanding beyond our personal experience, and to truly try and understand what other people are going through.

Perhaps the most ironic — and, probably, the deepest — message behind nunchi is that happiness isn’t necessarily something that resides within a person.

It isn’t something you own.

Instead, Korean wisdom suggests we look beyond ourselves to find peace. Nunchi isn’t just a keyword to describe how people behave.

It’s a map showing you precisely where the treasure of happiness is buried.

And the map says unambiguously: “somewhere between you and the next person.”