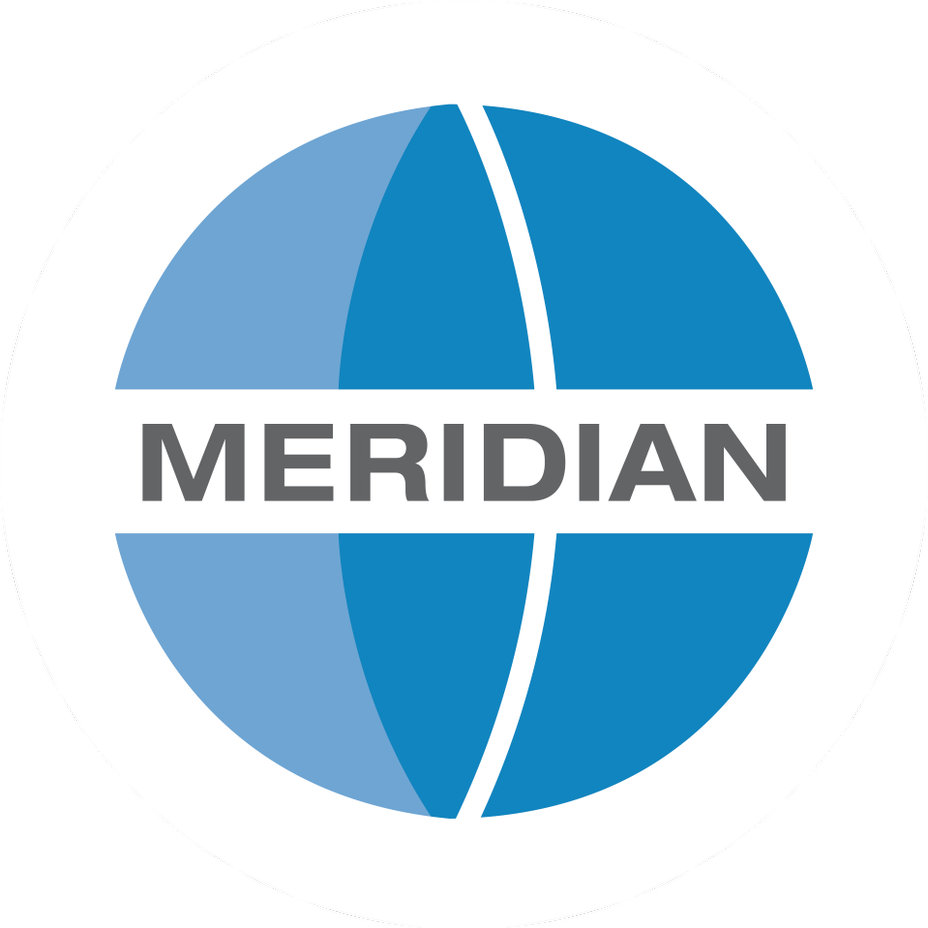 It is my great honor to share that Meridian President Lee Satterfield has been confirmed by the United States Senate to be Assistant Secretary of State for Educational and Cultural Affairs (ECA).

Lee was promoted to President of Meridian in January after serving as Executive Vice President and Chief Operating Officer since 2015. Under her steady leadership, Meridian launched the Center for Diplomatic Engagement and the Center for Global Leadership as part of our three-year strategic plan and forged key private sector partnerships to grow and diversify Meridian’s revenue and impact. Among her many other accomplishments, Lee was instrumental in developing our internal Diversity, Equity, and Inclusion Taskforce which works to institute policies and programs that address systemic racism in the workplace. She has been invaluable in building an extraordinary leadership team and directing strategic planning for the long-term sustainability of our organization.

Meridian Board Chair Ann Stock, who served as Assistant Secretary of State for Educational and Cultural Affairs from June 2010 until July 2013, said, “Lee will hit the ground running. She has a history of building networks and communities of rising leaders in the United States and around the world to solve shared global challenges.”

Lee also earned broad bipartisan support during her confirmation hearing with the Senate Foreign Relations Committee. Senator Lindsey Graham acknowledged the role Lee will play in President Biden’s foreign policy strategy, stating, “I cannot think of a more qualified, decent person to have this job representing our nation at a critical moment as we engage the world, and I wholeheartedly support this nomination.”

At the hearing, Lee spoke about the role of public diplomacy as a strategy for advancing America’s competitive advantages to meet today’s challenges and tomorrow’s threats: “We are engaged in a global competition for influence and power,” Lee said. “To meet this current challenge, our most powerful assets remain those that have guided and strengthened our nation since the beginning — our democratic principles…Exchanges have an unparalleled ability to convey and share the American experience, ultimately making our country more secure and globally competitive.”

Lee previously served in the Obama Administration as deputy assistant secretary of state in the Bureau of Educational and Cultural Affairs. She has also served as chief of staff of protocol of the United States. During the Clinton Administration, she served as the chief of staff for the Secretary of Labor, as special assistant to the President, and as staff director for the White House Office of Public Liaison.

We are incredibly proud of and excited for Lee as she works alongside President Biden and Secretary Blinken to advance international cooperation on shared priorities. We know she will thrive in her new leadership role. Please join me in wishing Lee a heartfelt congratulations! 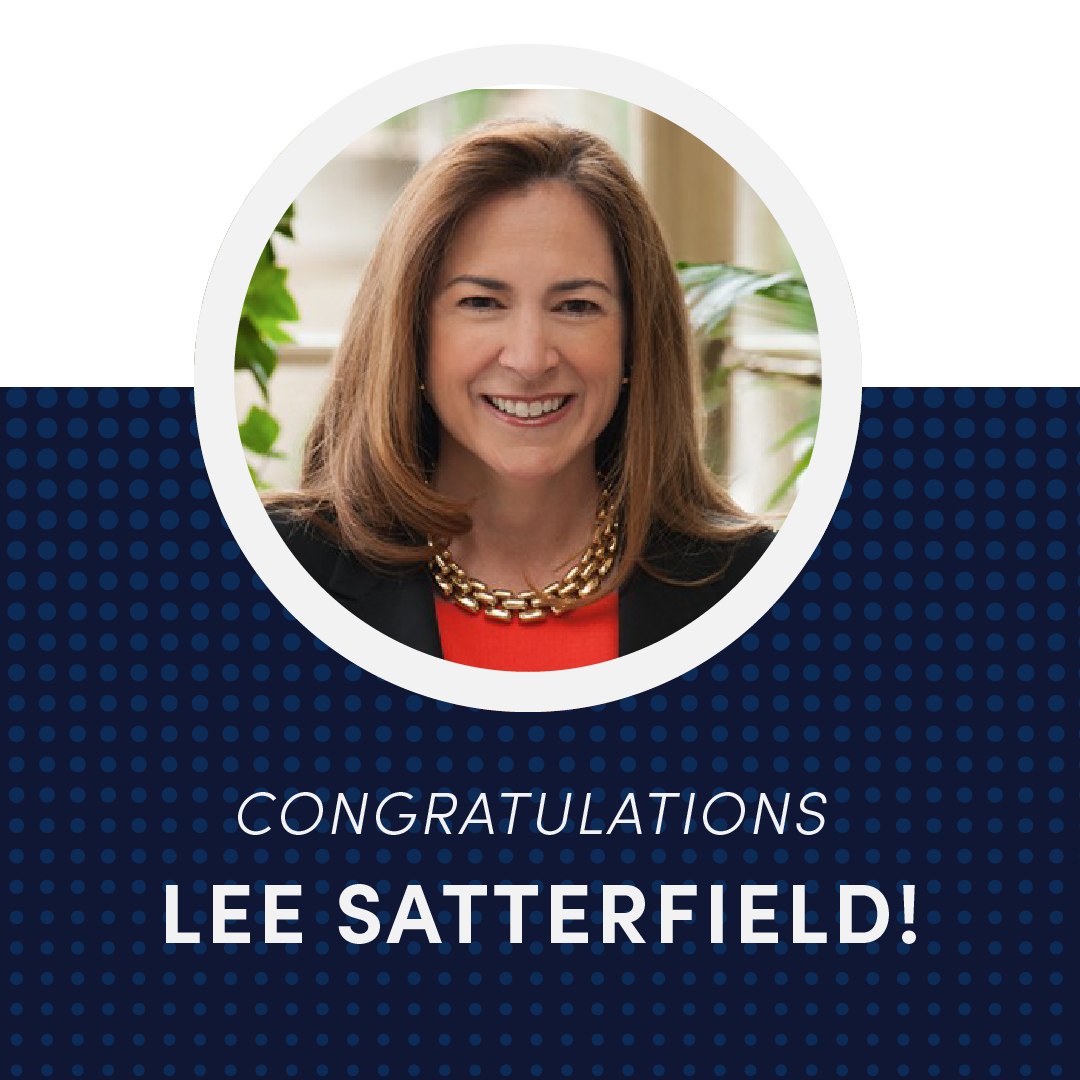