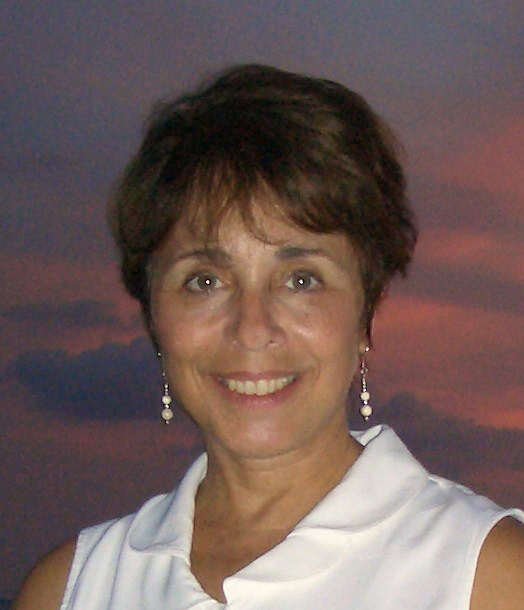 “We are depressed all the time and we have to keep pushing each other,” a young woman tells me, explaining how she and her sister manage to continue their art and cultural work in the face of both war and oppression.  Sheda, age 20, and Palvash, age 23 (not their real names), are glad that they have minimally more freedom now than under the rule of the Taliban. For example, they can go out of the house, work, and go to school, but such freedoms for women are limited to those who live in Kabul. The situation of women in the provinces—the huge majority of women in this country–has not improved, they tell me. And the freedoms Sheda and Palvash have, while very important to them, are not “rights” and can be retracted at any time.

Sheda, petite and pretty, has spent a year in France studying film, and in fact, her short movie will soon be featured in a major international film show.  Palvash, too, is cute and exuberant, talking constantly and switching from English to Dari whenever she can’t remember an English word.  The two of them help each other out with English, often finishing each other’s sentences. Their eyes light up and their speech quickens as they describe their art projects.

I ask about being a woman in Afghanistan. Palvash replies that it is very hard. She tells me that family sexual abuse is endemic here, that unmarried daughters, sisters and other women living in a family compound are at great risk of rape by the men of the family; if a girl becomes pregnant as a result of such sexual abuse, she is killed.

In fact, they tell me, violence against women in all forms is common throughout Afghanistan. For example, Sheda says, last month in Herat, two women were beheaded by their husbands; nothing happened to the killers. Palvash explains that men want women to stay in the house, to do whatever they are told, and not to have any ideas, work or thoughts of their own. If a woman objects to living like this, she will be killed by her husband.

Some three years ago, a law was passed that codified the status of Shia women. Among other things, Sheda says, this law allows marriage of girls at age 9; requires written permission of a woman’s husband for her to work, and if she does work, requires her to hand over all the money she earns to her husband; and allows men to have up to seven wives. There was sufficient outrage among women in Kabul at the time this law was being considered in Parliament that a women’s demonstration was held, with Sunni as well as Shia women participating—even some women in burqas demonstrated.  Palvash shows me a video of the demonstration, pointing out the mob of angry men shouting and yelling at the women. Palvash translates their words:  “Allahu akbar [God is great], you are a bitch!” and “Die, women, die!” and “Death to women!”

The bill was signed into law by Karzai and enshrines the status of Shia women as living at the mercy of men.

Palvash and Sheda are so worried about the possible return of the Taliban, which they say would consign them to house prison, that they cannot bring themselves to advocate for the removal of foreign troops. On the other hand, they see little good and much bad that the NATO and U.S. presence has brought to Afghanistan. “We do not want to be a battleground of other countries, but we are,” Palvash says.

Culture and Art as the Way to Peace

Palvash and Sheda have given up on the Afghan government as a force to bring stability, freedom or development to Afghanistan. Like others I have met, they describe the government as a mafia, one that is corrupt from top to bottom. Every law that is passed, they say, is an expression of corruption because all the people involved in the process are corrupt.

They believe the government intentionally keeps people poor as a way to manage them. Afghanistan has a proverb, Palvash says: “If you want power, keep the people hungry.” Those who must struggle for the basics of life have no time or energy for rebellion.

Palvash and Sheda have also turned against Islam, which they say has been used by politicians to drag the nation down. “We do not believe in Islam any longer, we believe in humanity,” Sheda says. I ask how this is received here, and they reply that they have a small cadre of friends who all agree with them and who provide support to each other. They don’t express such sentiments outside their small group of friends, though, as it would be far too dangerous. They tell me that probably there are others in Afghanistan who share their point of view, but no one would dare express such beliefs publicly as to do so would be to court death.

Desperate for change in Afghanistan, these two young women see no hope of achieving it through the political process. Instead, they aim to affect the mentality of the Afghan people through art—film, photography and music.

“We really want to do something for Afghanistan,” Palvash says. “But we are afraid that we may get tired. The way is long. Still, we are lucky to live in Afghanistan. Maybe if I lived in the U.S., I would not be the same person.  The situation makes your character. Living here makes you grow up quickly.”