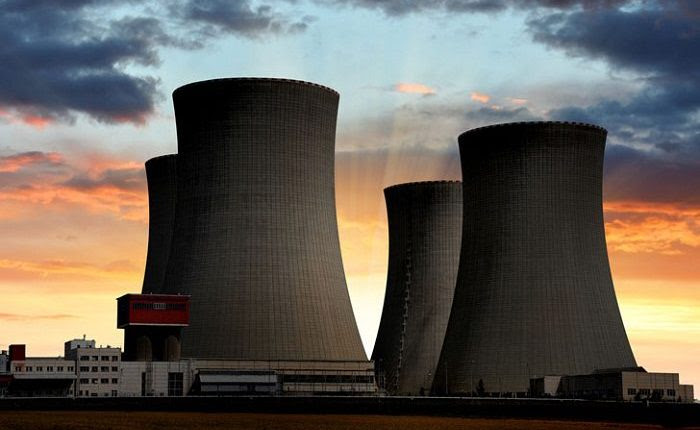 Egypt’s history with atomic power is sparse and scattered across its modern years. As scientists, Egyptians have proven time and time again the profound need to approach atomic technology with grace and carefulness. In the wake of a stifling reality, one of viperous conflict across the globe, it is good to remember Egypt’s old-yet-gold approach to nuclear development.

According to Amgad al-Wakil, the Chairman of the Egyptian Atomic Energy Authority (EAEA), “Egypt was one of the first developing countries to sense the vital role of peaceful applications of atomic energy in the service of national development”. The EAEA has continually worked towards developing high-end technology through the use of radioactive isotopes in medicine, agriculture, and groundwater, among others. 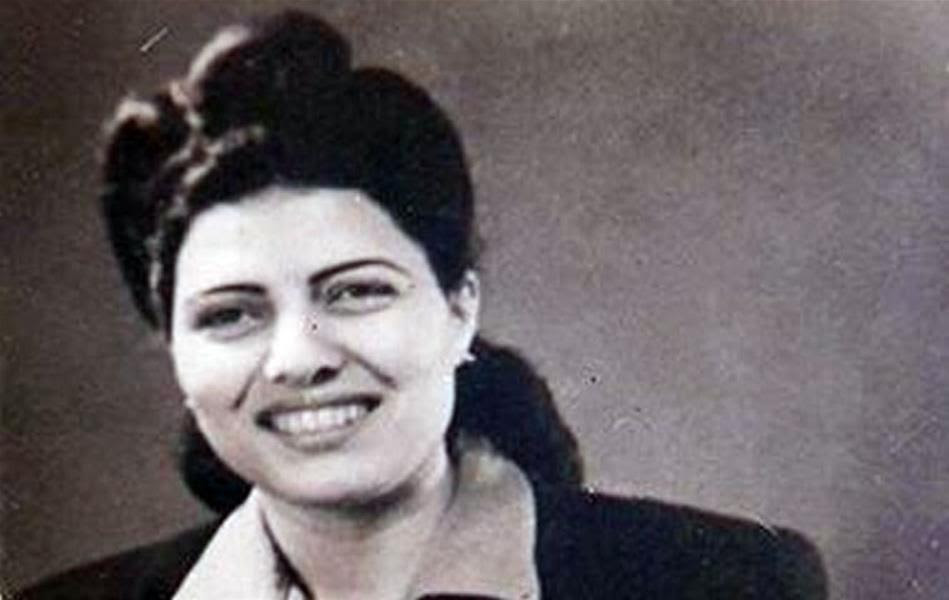 It was under the intellectual reign of Sameera Moussa, the first-ever Egyptian nuclear scientist, that the philosophy of “Atoms for Peace” became Egypt’s sole approach to atomic power. After pursuing her doctorate at Cairo University, she became the first woman to hold a teaching position within the facility, and would later go on to further assert dominance as one of the greatest Egyptian thinkers of her time.

In a quote by Moussa, she asserts that she will “make nuclear treatment as available and cheap as Aspirin”. It was through her groundbreaking research that Moussa was able to further her peace-fueled agenda; she was the first to organize the Atomic Energy for Peace Conference (AEPC) and call upon international voices to support her new banner: Atoms for Peace—a call for humanity to use nuclear technology for good, rather than violent or nefarious purposes.

Soon after her death, Law No. 509 of 1955 was issued, establishing the Atomic Energy Commission: a self-sustaining body created to assist the state in developing peaceful scientific, medical, industrial, and agricultural nuclear processes. Moussa was honored by the Egyptian Military posthumously, and despite having been offered American citizenship, she respectfully declined.

“Egypt, my dear homeland,” Moussa poeticized, “is waiting for me.” 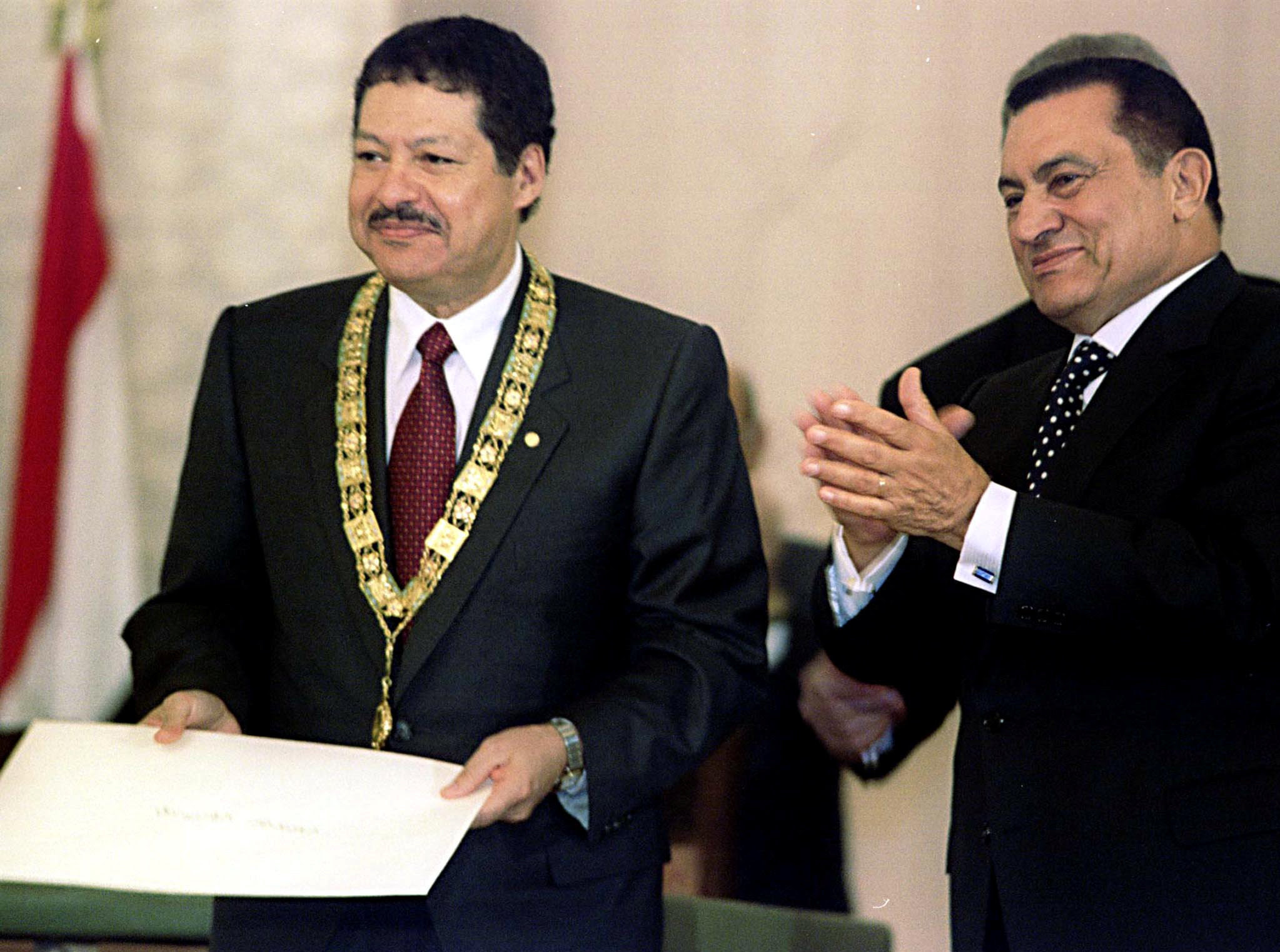 “Ahmed H. Zewail, left, in 1999 after being honored by President Hosni Mubarak of Egypt for winning the Nobel Prize.” | Photo Credit: Reuters via The New York Times

Moussa may have been the first—a beacon of feminism and furious empirical success—but she was not Egypt’s last nuclear scientist who preached peace first and foremost. Ahmed H. Zewail, Nobel Prize laureate and nuclear expert, is an unmistakable face in Egypt’s modern scientific anatomy. Born in Damanhur and raised in Alexandria, Zewail soon took his adoration for chemistry abroad, where he made fundamental leaps in atomic development and earned himself acclaim by the mid-1980s.

Much like Moussa, his philosophy was a peaceful one; from writing his book, “Reflections on World Affairs: Peace and Politics,” to more candid philanthropy made throughout his career.

Today, Egypt continues to produce atomic energy for non-malicious means, with the EAEA heading most of its modern endeavors.