WOMEN, PEACE, AND SECURITY – A PROJECT FOR COLOMBIA 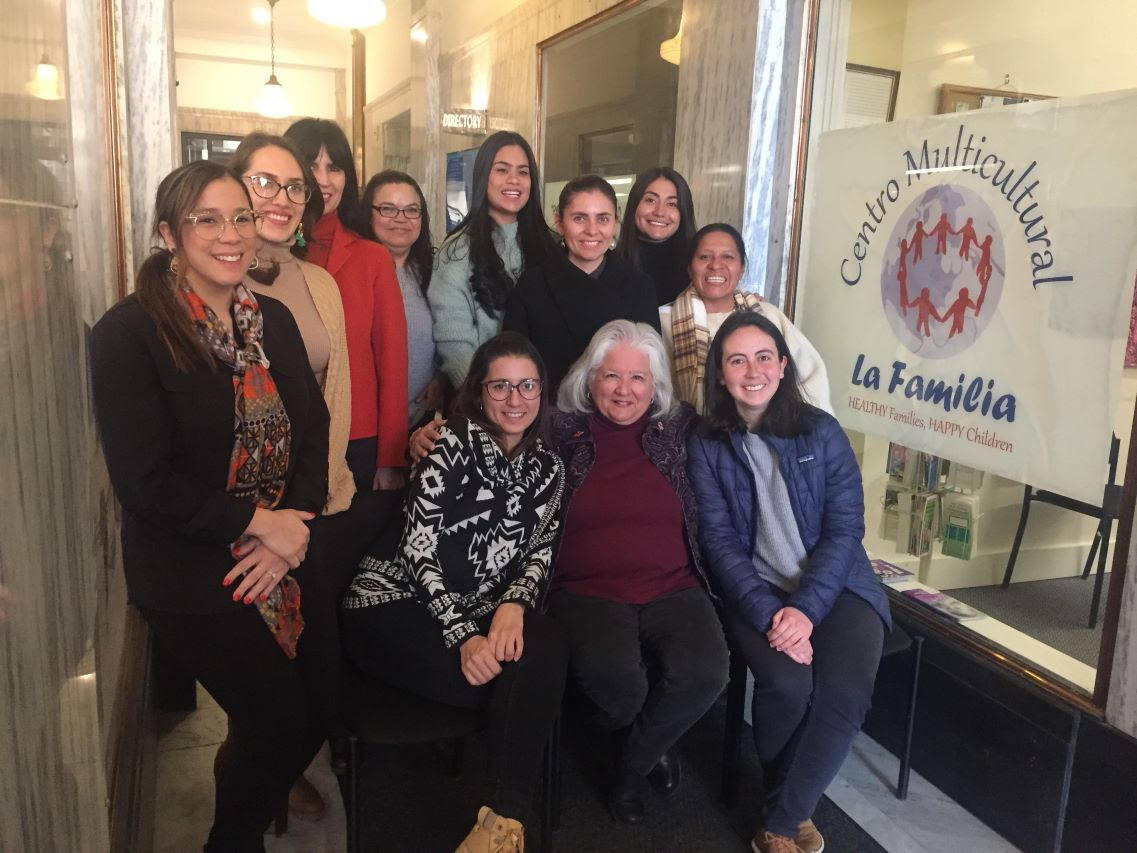 This six-person cohort of Colombian women, all high-level officials within their respective government or non-governmental organizations, met with a number of professionals to discuss women’s economic empowerment, civic engagement, conflict prevention and peacemaking efforts. The project began in Washington, DC, before heading to Detroit, MI, Tulsa, OK, Sacramento, CA, and San Francisco, CA. In DC, visitors were given a keynote address by Dr. Shirley Graham of George Washington University, who expertly addressed the UN Security Council’s Resolution on Women, Peace, and Security and its implementation in the US. They also went to Promundo, where they learned best practices for working with men and boys to promote gender equality, as well as the United States Institute of Peace, where they discussed gender-inclusive peace processes. Finally, a workshop with Ms. Stephenie Foster from Smash Strategies equipped them with tools to build expand their leadership skills and set specific goals.

In Detroit, they had the opportunity to visit the Dearborn Police Department, where they learned about community policing programs and the role of women in the police force. A highlight of their time in Tulsa was meeting with Vanessa Adams-Harris of the John Hope Franklin Center for Reconciliation, who explained the history of oppression of African-American and Native American people and the importance of studying history in order to better address the needs of disenfranchised communities. An equally impactful meeting took place in Sacramento with Angela Blanchard of She Shares, who explained the formal legal lobbying system we have in place in the U.S. and inspired the women to implement mentoring programs at home to bring up the next generation of aspiring women leaders. At their final stop in the Bay Area, the group went to Oakland UNITE, where they learned about the similarities and differences between Colombia’s and Oakland’s conflicts and resolution processes, and the importance of finding appropriate workers within a community for effective community outreach. These and the numerous other meetings that took place across the country explored the scope and nuance of women and minority involvement in peace and security efforts. Not only did these meetings benefit the Colombian visitors, but in many ways, the visitors educated and inspired the professionals with whom they met to continue the work they do and create more opportunities for women empowerment. 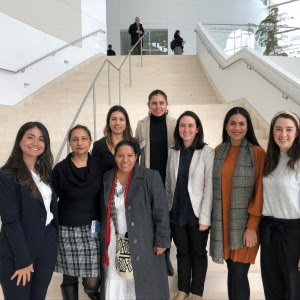 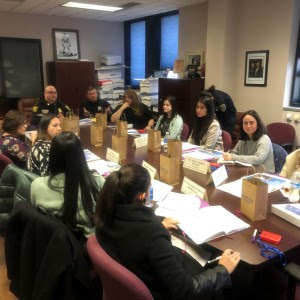 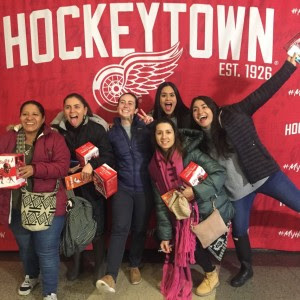 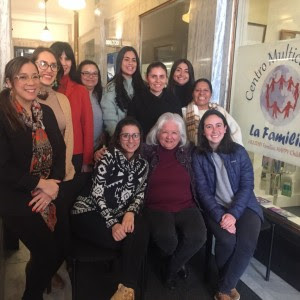 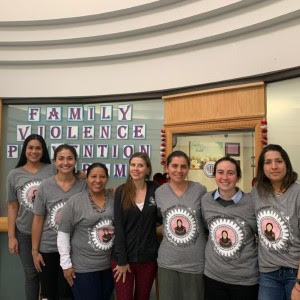 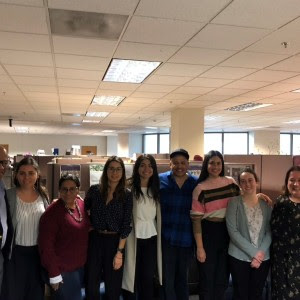 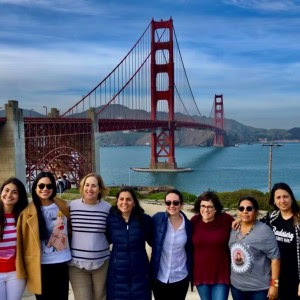 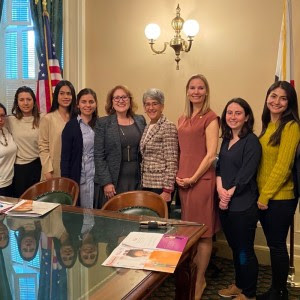 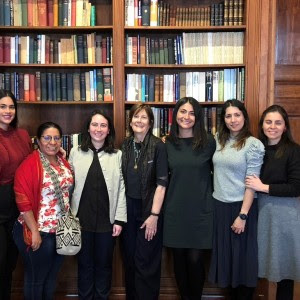