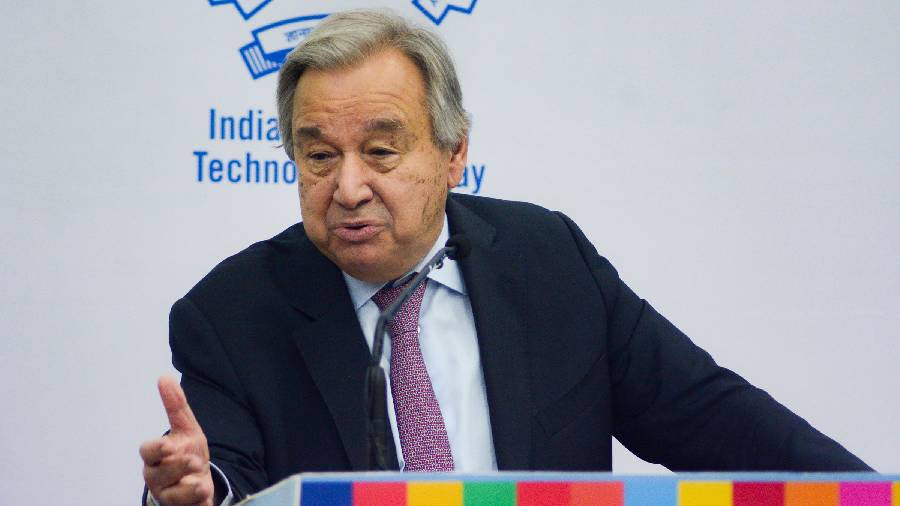 United Nations Secretary General Antonio Guterres on Wednesday termed violence against women a “big cancer” and called for an “emergency plan” to tackle it in every country.

Interacting with students at the Indian Institute of Technology Bombay here, he also pointed out that women activists and politicians are targeted on social media. The UN is working to achieve gender parity within its own organization, he said. “I must confess that there is one problem that I did not manage to solve. Many people thought — and I fully respect that — the secretary general of the United Nations must be a woman,” he said.

“More than half the women at the top management level in the UN are women,” Guterres said, adding that they are occupying posts like head of the department of political affairs and mission heads in Afghanistan and Iraq.

“In India, as across the world, much more needs to be done to advance gender equality and women’s rights,” the top UN official said.

This is a “moral imperative” and also a multiplier for prosperity and sustainability, he said, adding that no society can reach its full potential without “equal rights and freedoms for women, men, girls and boys.” Violence against women is a matter of not only importance but it is an emergency. Because things are getting worse, not better, the UN secretary general said.

“The big cancer of violence against women needs to be an emergency priority of all those that have responsibilities in the world,” he said.

“Guterres also pointed out that terrible campaigns are run against women activists and women politicians on social media. Violence through social media is enormous,” he noted. 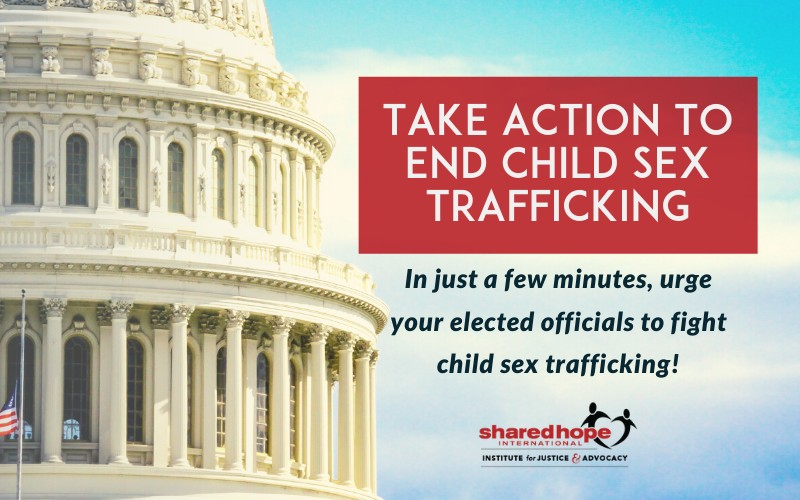