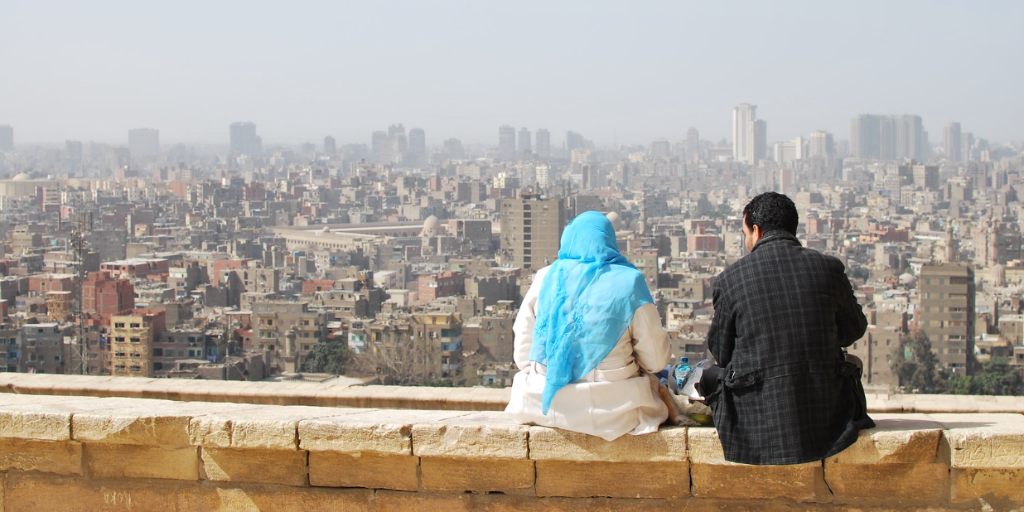 It all started on 21 March. As the Arab world prepared to celebrate Mother’s day, Egyptians woke up content, ready to honor mothers and maternal figures in their lives. To the surprise of many, however, it had not panned out as a day of celebration but as a day of panic. The Central Bank of Egypt (CBE) announced the devaluation of the Egyptian pound by 15 percent, with EGP 18.1 for buying and EGP 18.2 for selling, down from EGP 15.6 and EGP 15.7 respectively the night before.

After public speculation and circulating rumors in Egyptian streets, the CBE confirmed people’s fear in an unannounced move, attributing its decision to global inflationary pressures, the Ukraine war, and the repercussions of the COVID-19 pandemic.

Although the country is still grappling with a vulnerable economy, this unexpected hit comes six years after the currency float in 2016, which reduced the Egyptian Pound’s value by almost 50 percent against the United States Dollar as part of the country’s economic reforms.

Following the Russian invasion of Ukraine, the Egyptian economy had continued to suffer, as both countries are considered Egypt’s biggest suppliers of tourists, and its top two importers of wheat.

This created a ripple effect in the economy, forcing prices to soar. Those particularly feeling the pinch? Egypt’s soon-to-be wed. 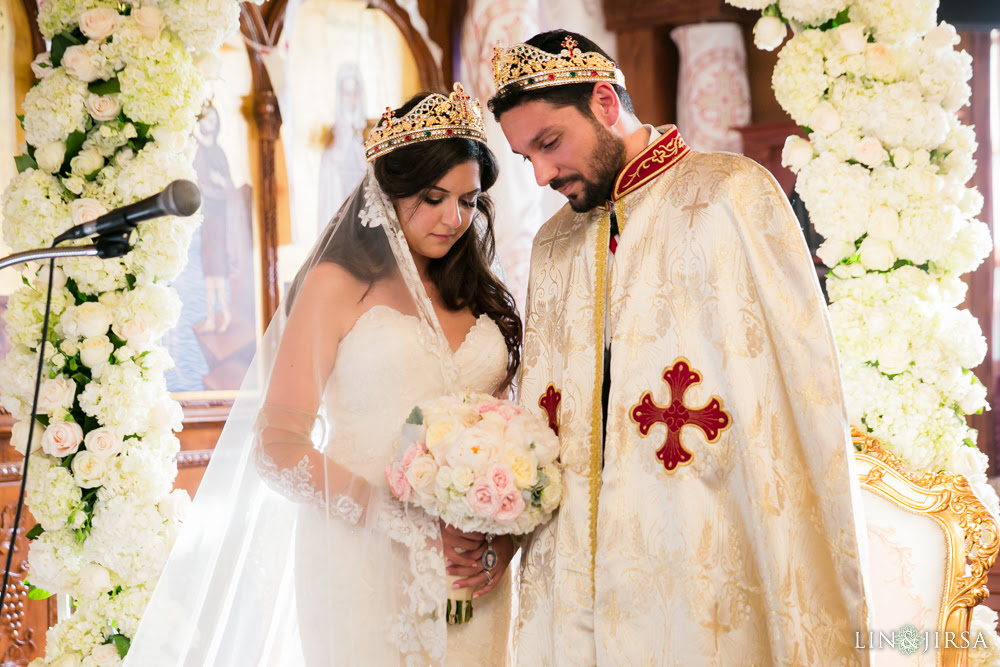 How did this affect the 103 million-strong population?

Engaged in May 2021, Bishoy Sabry, a senior operations agent at a real-estate company, and his fiancée, had initially planned to get married by September 2022. Today, they hope to get married in April 2023.

“It was a joint decision. We decided that it’s more important for us not to lose our peace by constantly trying to keep up with the price hikes. We realized that we will do what we can, and leave the rest in God’s hands,” Sabry tells Egyptian Streets.

Whether it was the furniture, the electrical appliances, or the construction work for his apartment, Sabry complains the prices differ by the day, and that the couple can barely keep up.

As part of the finishing work on his apartment, Sabry was initially told the aluminum work for two windows would cost him EGP 4,000 (USD 213). Today, it will cost him approximately EGP 6,800 (USD 363).

“Two wooden windows were for EGP 2,000 (USD 107), today they cost EGP 3,400 (USD 181), that is without calculating the extra money that I’ll be paying to the carpenter himself, other than the glazing of course.”

Since Sabry was still working on the final stages of the construction of his apartment, from flooring and painting, to facing and plastering, he had no way of buying the furniture early on, which is now about double the price in most stores.

In Egypt, cultural traditions stipulate that couples prepare every bit in their new home, from appliances to furniture, while steering clear of rentals.