One Thing to Remember When Life No Longer Excites You 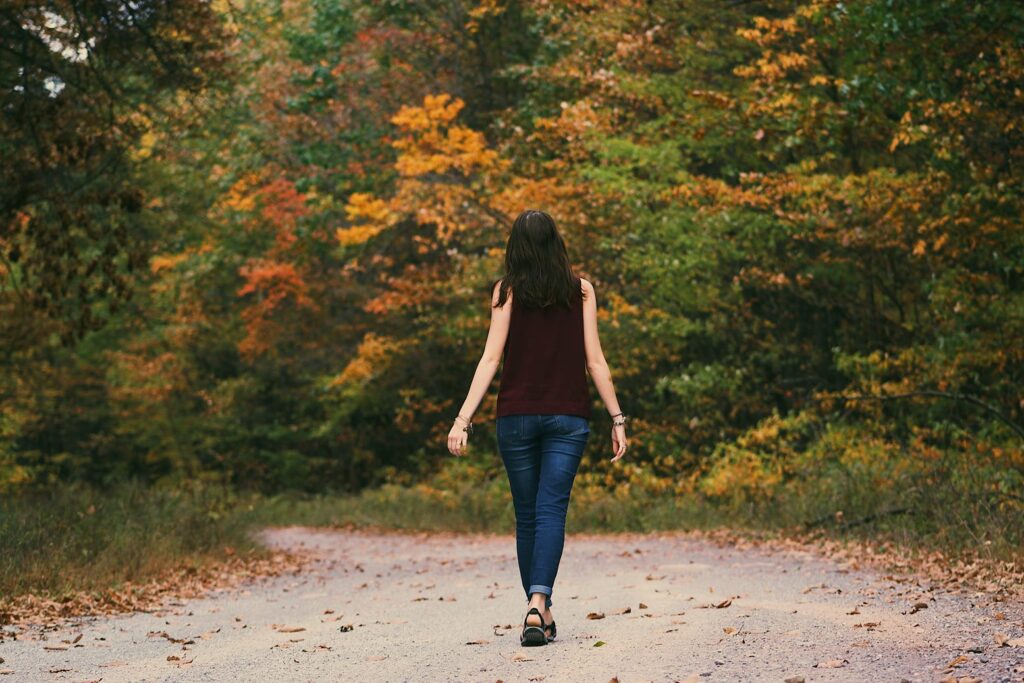 Once upon a time, there was a girl who could do anything in the world she wanted. All she had to do was choose something and focus. So one day she sat down in front of a blank canvas and began to paint. Every stroke was more perfect than the next, slowly and gracefully converging to build a flawless masterpiece. And when she eventually finished painting, she stared proudly at her work and smiled.

It was obvious to the clouds and the stars, who were always watching over her, that she had a gift. She was an artist. And she knew it too. She felt it in every fiber of her being. But a few moments after she finished painting, she got anxious and quickly stood up. Because she realized that while she had the ability to do anything in the world she wanted to do, she was simply spending her time moving paint around on a piece of canvas.

She felt like there was so much more in the world to see and do – so many options. And if she ultimately decided to do something else with her life, then all the time she spent painting would be a waste. So she glanced at her masterpiece one last time, and walked out the door into the moonlight. And as she walked, she thought, and then she walked some more.

While she was walking, she didn’t notice the clouds and the stars in the sky who were trying to signal her, because she was preoccupied with an important decision she had to make. She had to choose one thing to do out of all the possibilities in the world. Should she practice medicine? Or design buildings? Or teach children? She was utterly stumped.

Twenty-five years later, the girl began to cry. Because she realized she had been walking for so long, and that over the years she had become so enamored by everything that she could do – the endless array of possibilities – that she hadn’t done anything meaningful at all. And she learned, at last, that life isn’t about possibility – anything is possible. Life is about making a decision – deciding to do something that moves you.

So the girl, who was no longer a girl, purchased some canvas and paint from a local craft store, drove to a nearby park, and began to paint. One stroke gracefully led into the next just as it had so many moons ago. And as she smiled, she continued painting through the day and into the night. Because she had finally made a decision. And there was still some time left to revel in the magic that life is all about.

And, there is still time left for YOU too…

A big part of your life is a result of the choices you make. If you don’t like your life – if it lacks passion and excitement – it’s time to start making changes and better choices.

And yes you do have a choice, because passion is not something you find in life; it’s something you do. When you want to find the passion and inner strength needed to change your situation, you have to force yourself to step forward.

Many of us are still hopelessly trying to “find our passion” – something we believe will ultimately lead us closer to happiness, success, or the life situation we ultimately want. And I say “hopelessly” primarily because passion can’t really be found. When we say we’re trying to find our passion, it implies that our passion is somehow hiding behind a tree or under a rock somewhere. But that’s far from the truth. The truth is, our passion comes from doing things right. If you’re waiting to somehow “find your passion” somewhere outside yourself, so you finally have a reason to put your whole heart and soul into your life and the changes you need to make, you’ll likely be waiting around for an eternity.

On the other hand, if you’re tired of waiting, and you’d rather live more passionately starting today and experience small positive changes, it’s time to proactively inject passion into the very next thing you do. Think about it:

Like most of us, you’re likely putting a halfhearted effort into most of the things you do on a daily basis. Because you’re still waiting. You’re still waiting to “find” something to be passionate about – some magical reason to step into the life you want to create for yourself. But you need to do the exact opposite!

So go ahead and take a little risk today.

The bottom line is, despite the real world challenges you face, the biggest and most complex obstacle you will have to personally overcome is your own mind.