My Father Has Been in Prison for 11 Years for Defending Human Rights. I Won’t Stop Fighting for Our Freedoms.

Maryam Al-Khawaja shares how her father’s work shaped her own activism. 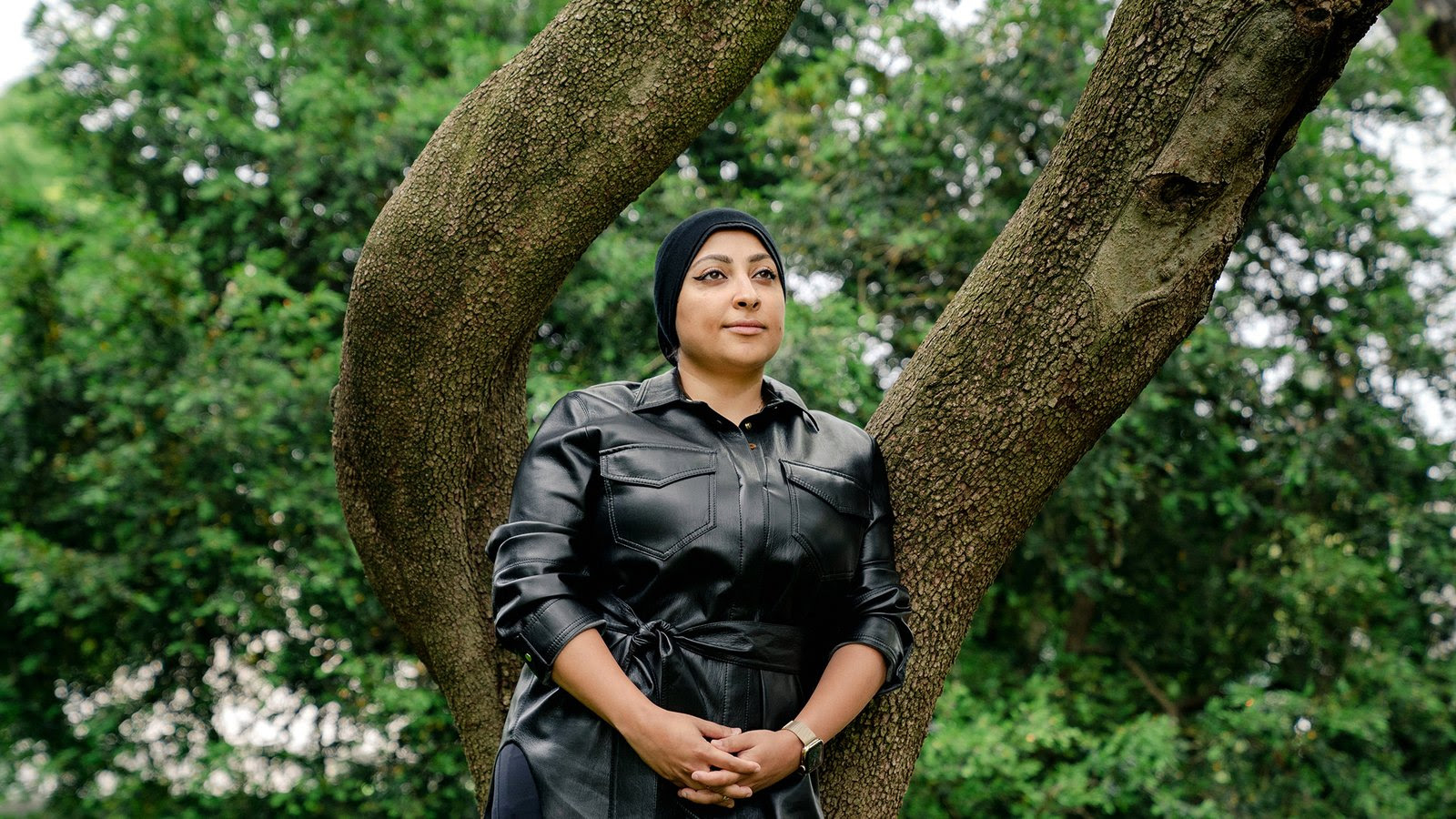 Civic space in Bahrain is currently considered closed, according to the CIVICUS Monitor. In 2018, Bahrain was highlighted among the countries that needed urgent attention from the United Nations Human Rights Council as a result of “documented cases of arbitrary arrests, detentions, torture, and ill-treatment of human rights defenders.”

On June 22, 2011, human rights defender Abdul-Hadi Abdulla Hubail Al-Khawaja was violently arrested and sentenced to life in prison. Since his arrest and detention, Al-Khawaja has reportedly been ill-treated and severely tortured physically, psychologically, and sexually. He has suffered many fractures to his jaw and has undergone multiple surgeries; he experiences chronic pain and requires additional intervention as he has not healed properly.

His daughter, Maryam Al-Khawaja, says he is also at risk of losing sight in his right eye because he has been denied treatment for trauma to the head and potentially glaucoma.

Marking the 11-year anniversary of her father’s imprisonment, Maryam shares with Global Citizen how his work impacted human rights activists in Bahrain and the Gulf region, while also motivating her to pursue activism of her own. She also speaks on the work that remains in the fight for freedom in her home country of Bahrain.

My name is Maryam Al-Khawaja. I was born in Syria and we moved to Denmark when I was about a year and a half old. My siblings, parents, and I were stateless refugees and we were able to get asylum in Denmark. My family is originally from Bahrain, and my parents are both activists. They were both under the risk of imprisonment and torture and therefore they fled, along with a large number of other Bahrainis.

We ended up being about 21 Bahraini families in Denmark at the time and even had our own little social club where we would gather every Saturday. I think the idea was that my parents wanted to make sure that we understood where we were from and why we were in Denmark — and who we are, what our background and our culture was, while also living in Denmark and being a part of Denmark.

My parents did everything to give us the best childhood they could, which wasn’t easy. We lived in a country that was extremely racist, that didn’t really want us there. Despite that, my parents tried to instill in us the values and principles that they thought were important, such as fighting for justice, standing against oppression, and that if you see something wrong happening, if you don’t stop to do anything about it, then it says a lot about you as a person.