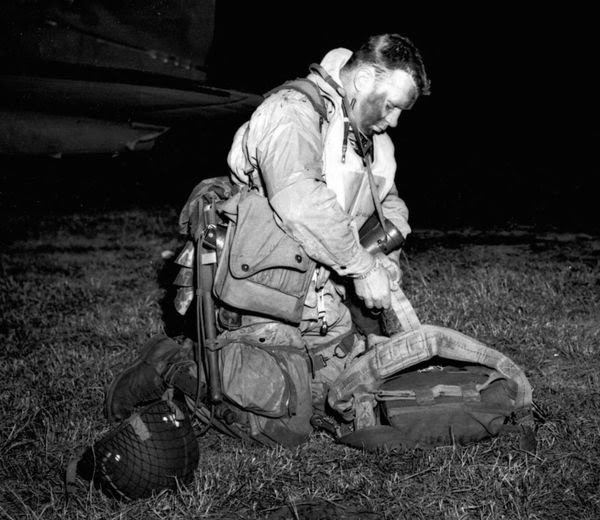 On that evening, Robert reunited all his men and said: “I am going to ask you to pray with me for the success of the mission before us. […] God almighty, in a few short hours we will be in battle with the enemy. We do not join battle afraid. We do not ask favors or indulgence. […] We ask only this, that if die we must, that we die as men would die, without complaining, without pleading, and safe in the feeling that we have done our best for what we believed was right”.

Today, we honor Lt. Colonel Robert L. Wolverton and all the men of the greatest generation who served, sacrificed and died during D-day Invasion, WWII. We will always remember you.”

Source: Fallen Yet Not Forgotten

Source: Fallen Yet Not Forgotten