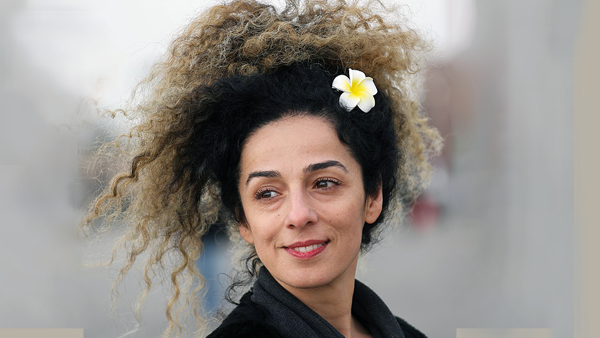 “It is outrageous that the Iranian dictatorship has gone from attempted kidnapping on U.S. soil to an attempted assassination. The Biden administration has failed dismally in communicating to Iran’s leadership that their activities on U.S. soil will be punished severely,” said HRF Chief Executive Officer Thor Halvorssen. “This is all the more pitiful given that it is happening just a few days after the American president gave the murderer of Washington Post journalist Jamal Khashoggi, Saudi Crown Prince Mohammed Bin Salman, the political equivalent of a tongue bath on his most recent trip to Riyadh. We are witnessing a complete failure of any moral leadership by President Biden and his administration.”

Alinejad, an Iranian-born American citizen, is a celebrated journalist and author who has become a highly influential critic of the Islamic Republic’s regime. Her activism spans two decades. Alinejad left Iran in 2009 and moved to New York in 2014, where she now lives in exile.

In 2020, Alinejad learned that the regime wanted to kidnap her when Jame-Jam, Iran’s top newspaper, created posters warning: “Masih! Be ready! You’re the next to be kidnapped.” On July 13, 2021, Alinejad’s fear became a reality when the U.S. Attorney for the Southern District of New York published a press release revealing an unsealed indictment against four Iranians operatives who were conspiring to kidnap Alinejad. The indictment described an elaborate plot to lure Alinejad to a third country, capture her, and then forcibly render her to Iran by way of Venezuela. The operatives sought to silence her criticism of Iran’s human rights abuses, discrimination against women, and Iran’s arbitrary imprisonment and torture of political opponents.

One year later, the Iranian regime has once again targeted Alinejad. Over the course of two days, U.S. law enforcement observed Azerbaijani-born Khalid Mehdiyez in a gray SUV, “behaving suspiciously” for hours. During his stakeout, he ordered food to his car, approached the Alinejad residence, peered inside through the windows, and attempted to open Alinejad’s front door. On Friday, July 29, the police pulled him over for failing to obey a stop sign, and determined that he was driving without a license. The police discovered a suitcase in the car containing an AK-47, multiple magazines, and two other license plates, among other things. Mehdiyez was arrested and charged with one count of possessing a firearm with an obliterated serial number — he is currently being held without bond. The arrest also revealed that Mehdiyez received a parking ticket in Alinejad’s neighborhood the weekend prior to his arrest.

According to the legal complaint, Mehdiyez initially told the police that he was looking for a new apartment in Brooklyn and planned to knock on the door to ask to rent a room, but he decided against it, assuming the residents may be sleeping. Moreover, without being informed about the AK-47, he volunteered that he knew nothing about the gun in the car. He later admitted that he was in Brooklyn looking for someone, and then declined to answer any additional questions without a lawyer. As of this morning, Mehdiyez is scheduled to be in court on August 12. 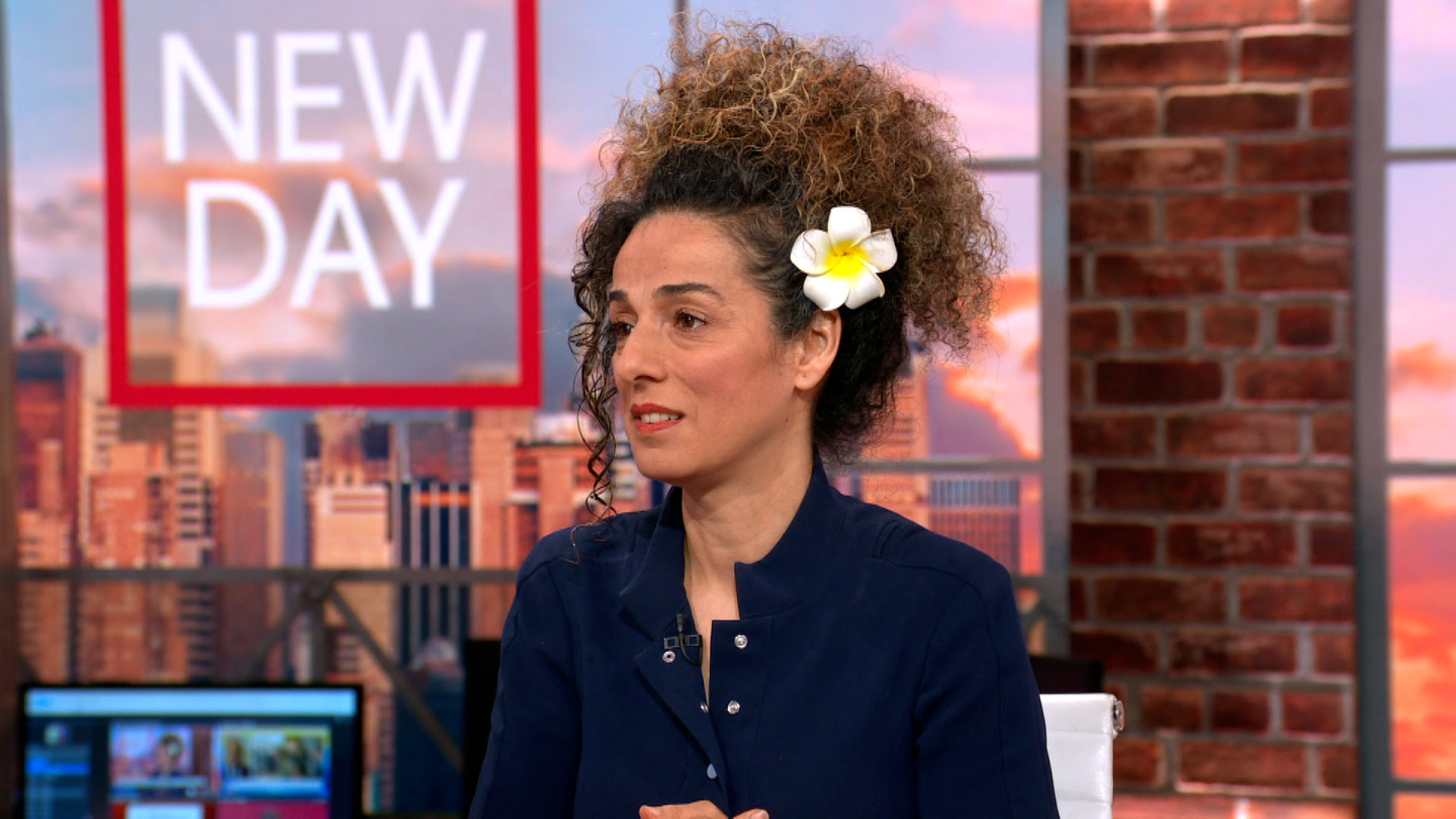 Alinejad was not initially named in the complaint, but authorities told her that Mehdiyez was outside her house, and she has posted surveillance footage of him trying to enter her home. She told The New York Times, “I came to America to be safe. First, they were trying to kidnap me. And now I see a man with a loaded gun trying to enter my house. I mean, it’s shocking.”

Reached in a safe house, she said to HRF: “I have a message for the men who rule Iran. Obviously they are listening to the things I say to the people of Iran, those who they oppress, arrest, torture, and kill. My words are so dangerous to the regime that last year they sent a team to the United States to kidnap me.  And now they want to assassinate me. What they don’t realize is that they aren’t fighting against me, they are fighting against an idea. I believe in the dignity of the individual and the primacy of human rights. They may one day succeed in killing me but they will never succeed in extinguishing the spirit of rebellion that lives in the hearts and minds of those Iranians who continue to prove that, even after decades of dictatorship, they still yearn for freedom.” “As for the Biden administration,” she added, “when will they shut down the Islamic Republic interests section? They should throw out all the Iranian diplomats. Why are they here? The Iranian regime twice has challenged the U.S. government on American soil. I deserve to live in safety in the US where I exercise my constitutional freedoms as a citizen. If the U.S. doesn’t respond to this outrage the Iranian regime will come after more American citizens. Wait and see.”