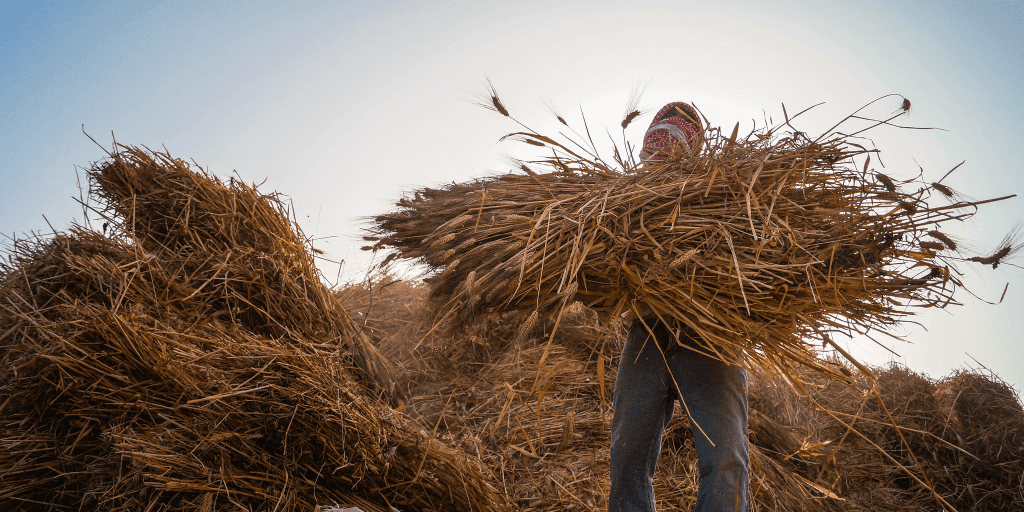 Egypt’s strategic wheat reserves will be depleted in the coming 2.6 months, stated Cabinet Spokesperson, Nader Saad, on 4 April in an official Facebook statement.

The news comes in context to the global wheat shortages caused by the Russian invasion on Ukraine, as Egypt’s wheat supply was hit severely considering Russia and Ukraine provided the majority of its wheat imports.

Beyond the 2.6 month’s worth of wheat, the official statement also assures other commodity reserves are sufficient. These commodities include sugar, 5.6 months, oil and rice, 5.9 months each, poultry, 7.8 months, and live meat, 16.6 months.

The Cabinet’s statement continued by assuring that 1.1 billion Egyptian Pounds have been allocated to the General Authority for Supply Commodities and the Agricultural Bank of Egypt to combat the local wheat shortage. The allocated budget aims to finance local wheat crop production through Egyptian farmers.

The allocation comes off the back of news that Egypt’s Ministry of Supply and Internal Trade aims to increase local wheat supply for the coming season.

Egypt is looking elsewhere as well to mitigate its wheat scarcity, as talks with India – the world’s second-largest wheat exporter – is nearing an agreed deal, according to the Indian Commerce Ministry.