Are We Seeing The Vanishing Of Kindness In America?

Birthday parties, rape threats, and cocaine have a lot to do with what I’m talking about. 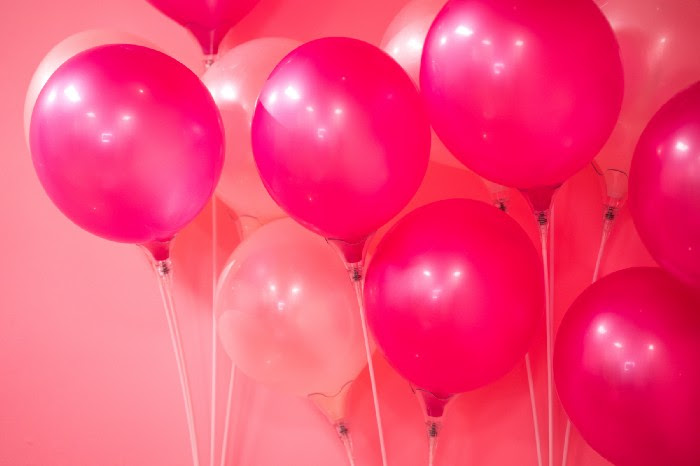 Remember when I did an article about why modern kids are not going to have as many birthday parties as you did? If not, don’t worry, I’ll link it below. However, I’ll also mention that a main theme in that article dealt with how kids were raised.

When I was young, there was a certain understanding among parents — at least, until I was about 11 or 12. If a child invited another child to a party, the parents would make the kid go. It didn’t matter if the kid was the “cool kid” or the nerd. Parents would make it happen.

These days, that’s not the case at all. I keep reading up about kids who are as young as six who have no one show up to birthday parties — not even relatives. And recently, I had a dinner party planned where no one showed up. (Yes, I blocked them all after that happened.)

It seems like such a small thing, but the truth is that this seems to be a sign of something much larger going on in America. And, I think it’s time we start talking about it.

Is it me, or are people just a lot more unkind than they used to be?

Okay, so I think that most of us have heard about people beating the snot out of retail workers lately, right? It’s been a thing since the 2010s. The same can be said of the “Karen” trend of bullying people into giving discounts.

I don’t think I’m alone in being pleasantly surprised when people are genuinely kind or unusually kind to others these days. Whether it’s true or not, it definitely feels like the world is a meaner place than it was growing up.

You can’t always point to one thing that makes people feel that way. It’s all the little things that add up:

What the fuck is happening to the level of kindness and decency in this country?! 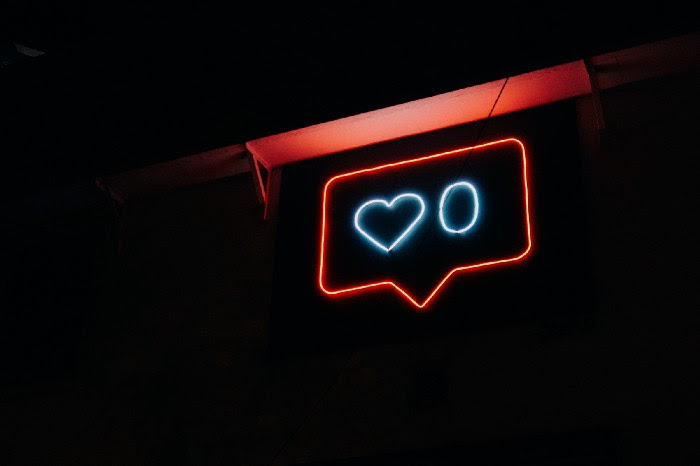 A lot of it has to do with screen time, hate speech online, and the fact that we have started to forget that people are human beings. And yes, there is some psychology to that.

Studies show that people are more likely to become abusive if they have the anonymity to do so. Being behind a screen gives people the feeling of anonymity, even if their real name is on their tag.

Moreover, people are also more likely to feel like their behavior doesn’t have consequences when it is a screenname people see. This is because spending time online doesn’t have the same interpersonal feeling as spending time with people in meatspace.

You know how influencers feel more like NPCs than people sometimes? Or, how we’re hooked on quasi-interactions? Or how people have started to call others NPC in real life?

The funny thing about NPC’s in games is that they are often treated poorly by players. Or, at the very least, they are not treated like people. Because they’re not people. And now, people are increasingly likely to view others as NPC’s.

Yeah, that’s what happens when you take the “personal” out of “personal interactions.” When you add the need for instant gratification and being slowly trained to see everything as transactional, you end up with very brash behavior.

Now, let’s talk about how the rise in hate speech and extremist boards affect people. 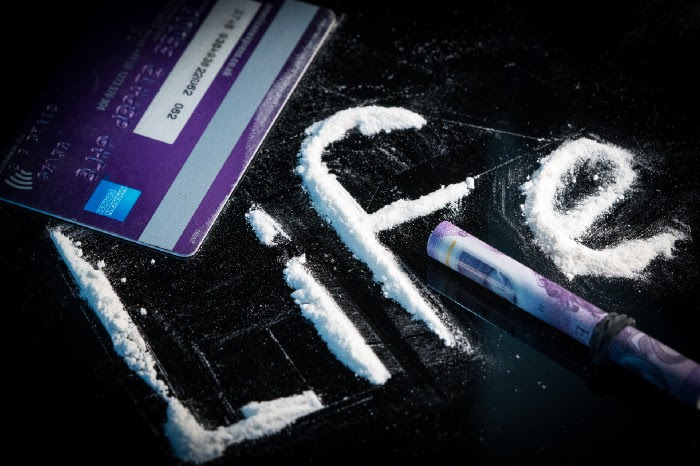 Now, I want to point something out. The depersonalization of interactions isn’t enough to make decency and tolerance evaporate the way it’s been these days. No, you need genuine hate speech and extremist media to push it along.

I forget where I heard it, but there was a person I watched speak who said something along the following:

“Propaganda is a lot like cocaine. One or two uses will not harm you or change you. Exposure every day, though, will change you fundamentally as a person.”

And, it’s a very apt comparison. I ought to know because I’ve been a coke addict. Cocaine can change you. It turns me into a rage machine. But at the beginning? One or two hits? It didn’t feel like anything changed.

Hitler used heavy propaganda to get people to feel justified in killing off a large portion of the population. If you keep hearing something, it starts to be normalized.

Propaganda these days is particularly virulent and hate-filled. Worse still, it tends to be most effective on people who are desperate, lonely, and mentally ill.

Unfortunately, corporate bigwigs don’t want to tamp down on hate speech so we’re stuck with a bunch of evil shit getting sluiced into the minds of people who should be exposed to compassion instead.

What would it take to bring back kindness to our country?

Be kind to one another.