All You Need to Know About Egypt’s Space City 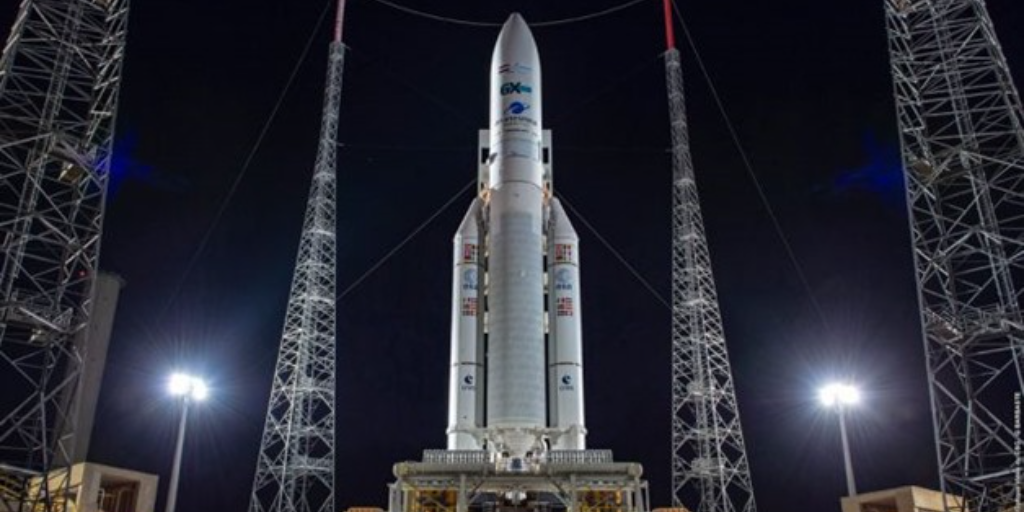 In recent years, the Egyptian government has been keen on putting itself on the global map in harnessing space technologies for the purposes of economic development and national security.

Built on an area of 123 acres by the Central Ring Road in Cairo, Egypt’s Space City will consist of 23 buildings dedicated to promoting research, education, and development in the field of space, in addition to enhancing Egypt’s satellite-manufacturing and designing capabilities.

Apart from the Egyptian Space Agency located in Egypt’s Space City, the buildings will include the African Space Agency, a satellite assembly facility, satellite monitoring and follow-up stations, a space museum for the public, an Egyptian Space Academy, an Integration and Test Center, a Center for Design and Development of Spacecrafts, and a fully-equipped modern library for space research.

Set to be complete in 2026, Egypt’s Space City aims to utilize space technologies and research to contribute to the achievement of national development plans.

In 2019, Egypt launched Egyptsat-2A satellite, a remote sensing satellite with a high resolution of almost one meter, two Egyptian cube satellites, and the TIBA-1 satellite, which is the first Egyptian communication satellite for internet services.