5 Toxic Beliefs that Destroy Your Self Confidence 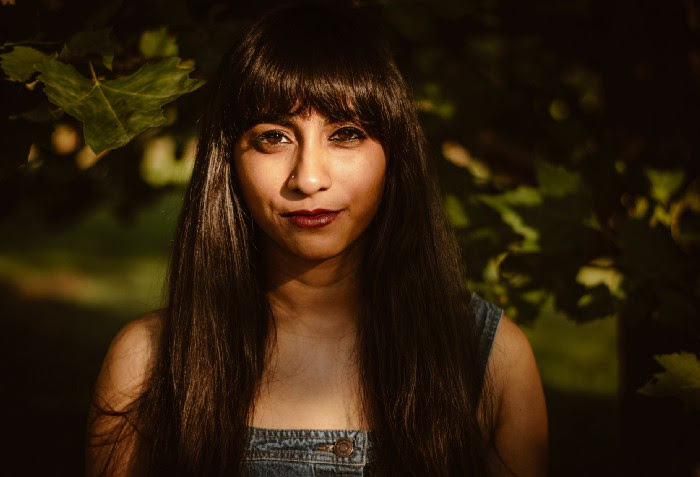 You don’t ‘need’ anything to feel confident.

We suffer from the disease of more.

Almost all the messaging in society tells you that you need to add something to feel better about yourself.

You need better clothes, a nicer car, a bigger home. Or, it tells you that you need to change something about yourself to feel good.

In reality, you don’t need to do anything at all to feel confident and it’s the need itself that causes you to lack confidence.

Let’s take a look at some misguided beliefs about confidence that actually get in your way of feeling more confident.

The Belief That Causes You to Hesitate and Second Guess

People have such a tough time dealing with rejection because of the idea that if someone rejects you, somethings wrong with you.

Take the process of trying to reach goals period. When you fail, you feel like a failure. You don’t want to try as hard as you can and still fail because where do you go from there?

In reality, success or failure are nebulous words and your outcomes in life aren’t directly tied to your efforts.

There are so many factors involved in outcomes that you should never give yourself too much credit when you win and never beat yourself up too much when you don’t.

Most of our insecurity comes from this constant status measuring that we’re wired to do. We measure everything in terms of whether or not it moves us up the totem pole.

The answer? Separate your lizard brain from your rational mind by reminding yourself constantly that you determine your feelings about what your actions mean.

The Belief That Keeps You From Confronting Your Real Issues

People who lack confidence tend to look at the world through the lens of what’s happening to them as opposed to the way they’re interacting with the world. This creates a self-fulfilling prophecy.

When you’re insecure and you think others are out to get you, you project insecurity everywhere you go. Then, your behavior creates outcomes that further reinforce your insecurity, creating a downward spiral.

You already know the remedy. Take ownership of yourself. What a revolutionary and insightful take. As far as how you get there, it’s a matter of taking these little baby steps with your behavior to see how it changes your reality.

Try moving through the world with a stronger sense of confidence, even if it’s fake, and see how the world reacts. Try taking full ownership of the day, for one day, and act as if you’re someone who consistently gets things done.

The Belief That Turns Molehills Into Mountains

Go to a crowded area and just stand there for a while. Look around. You’ll see people talking to each other, huddled up in groups, and a sea of people who all have one thing in common. They’re paying zero attention to you.

There’s this psychological term called the spotlight effect. We think everyone is paying attention to us and waiting to catch us in a moment of embarrassment. In reality, no one cares.

It’s all in your head. I’ve said it about nine times so far because it’s true. Build confidence in all areas by removing the self-imposed spotlight. If you have social anxiety, become present and aware when you’re out in public. Notice your surroundings. Notice that no one cares so you can move freely.

When it comes to anxiety about your life and reaching your goals altogether, be present in your day-to-day life to take those actions. After, realize there was no crowd waiting for you to succeed or fail. Nobody gives a damn except for you. Might as well use that to your advantage.

The Belief That Keeps You From Changing

I’ve spent more than a half-decade focusing on self-improvement. It taught me the important lesson that the fixed mindset is total BS. The idea that you either ‘have it or you don’t’ is nonsense. Or the idea that you can’t change because ‘This is just who I am.’

We all learn and build self-perception through the interpretation of our experiences. People who appear to be naturally confident tend to be that way because they had good positive feedback loops at an early age. The inverse tends to be true for people who lack confidence.

Your elaborate explanations for why you are the way you are, especially the insecurities that keep you stuck, are just your interpretations of reality. Nothing more.

Can’t just snap your fingers and change. Yes, you’ll need to create actions and habits that confirm your new identity. But, you can do it. This is how the process of reinventing yourself works.

The Set of Beliefs That Keep You Constrained

Social conditioning the process of training you to believe certain things about life. You believe these things just because they’ve been repeated a bunch of times. Not because they’re true.

A list of socially conditioned ideas that keep you stuck:

These beliefs are rooted in the idea that you should be obedient, conformist, and toe the line.

My life changed when I decided that the rules of society were arbitrary. I realized I could simply disobey those rules and do what I felt like doing. Simple, but profound.

Consciously choose one that benefits your life instead of accepting whatever beliefs others try to force on you.

Love to read? Download this free checklist: 20 Mind-Expanding Books That Will Change Your Life