And how these myths enable abusers to continue their abuse 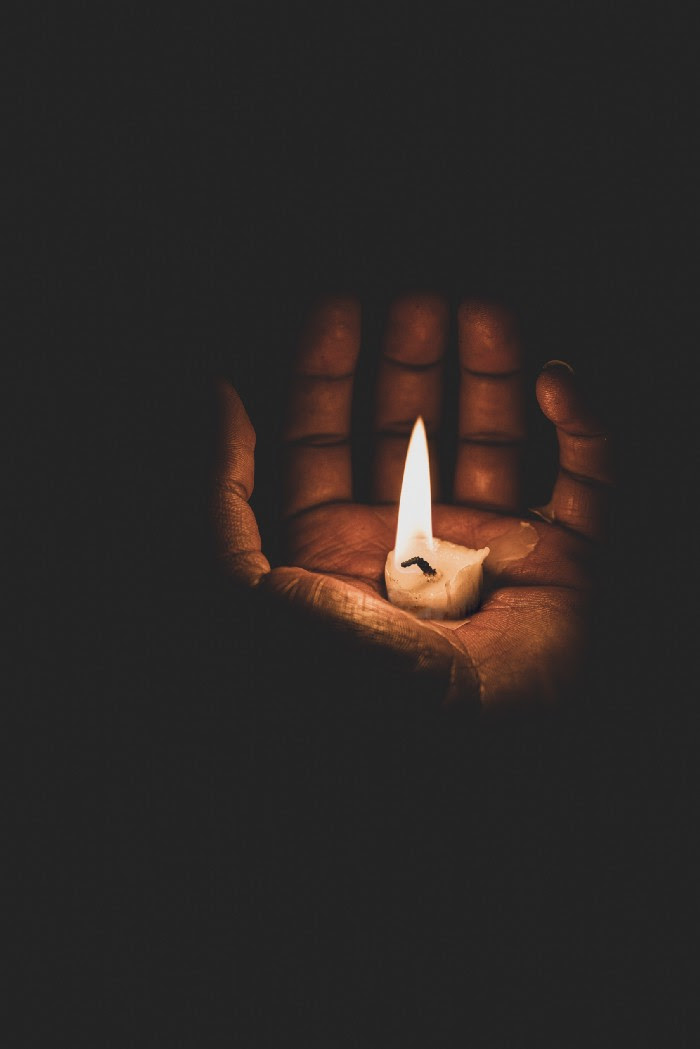 Somewhere out there right now is an abuser who is abusing (quite a lot of them, actually) and getting away with it.

Because of the myths surrounding what abuse and abusers look like.

We’ve been conditioned to believe that abuse must include x, y, z, and if it doesn’t then society puts its hands over its ears and says La La La I can’t hear you!

Where’s the proof? People want to know. Where are the bruises and the broken bones? Maybe you’re exaggerating. After all, if it’s that bad, why don’t you leave? Why do you put up with it? There are two sides to every story, you know, and it takes two to tango.

Then comes the kick in the gut to any abuse victim: Well they’ve always been nice to me.

Ouch. I think I can speak for most of us who’ve been abused by someone we love and say how incredibly hurtful this is to hear.

Sorry, what I meant to say was, fuck all the way off.

If you’ve never been in an abusive relationship, I beg of you to cease with your assumptions of what it looks and feels like since you’re essentially talking out of your ass.

Kind of like when I was pregnant with my first child and the male gynecologist went into great detail of exactly what labor was going to feel like.

As if he had a clue.

So allow me to enlighten those who need to be enlightened and bust the common myths about abusers and the abuse they inflict.

If we can’t show it on our body, then does it even exist? Hmm, I think cancer would like a word since it is capable of devastating harm all while remaining invisible to the naked eye.

The fact is, emotional, financial, verbal, and other non-physical forms of abuse are oftentimes far more damaging to a victim, even causing long-term health issues. And did you know that out of the three women killed every day by their abusive partners (yup, I said every day), some had never been physically abused by those partners?

This proves that non-physical abuse can be just as deadly.

It happens like it does in the movies, right? Sleeping With the Enemy, The Burning Bed, Big Little Lies…the list goes on of Hollywood portraying abuse as a man beating the shit out of his wife until she has Enough (yet another movie), and the story ends with the abuser getting a taste of his own medicine.

First of all, this rarely happens. And if a woman does end up killing her abuser, she also usually ends up in jail for murder.

Second of all, an abuser can abuse without a sound. Like ambient abuse, which is an atmosphere created by an abuser that fosters fear and intimidation designed to keep a victim silent and under control. This is often viewed as the most dangerous type of abuse.

Otherwise known as the violence of silence.

You know what I’m sick of hearing? He seemed like such a nice guy, said after the so-called nice guy kills his wife and/or his kids.

Abusers are not monsters because monsters are ugly and scary-looking and evil-doers. More importantly, monsters don’t exist. You know who does exist and is alive and well? The abuser who is good-looking, charming, would give you the shirt off their back, fun to be around, sweet, and a master at fooling outsiders into thinking they would never do something so despicable.

Not including the men who are abused, 1 in 3 women experience intimate partner violence in their lifetime. This means abusers are walking all around us. They are in our family, our church, our circle of friends, at our work. And they look just like you and me.

Not a monster in the bunch.

You gotta love the people who think that abusers show us who they are when we first meet them. As if my abusive ex told me on our first date, “Hey just so you know I plan on breaking your heart into a million pieces, cheating on you, lying, stripping you of your self-worth, and gaslighting you into thinking that you’re the one to blame for why I abuse you.”

None of us who have experienced an abusive relationship knew what was to come. We didn’t sign up for it in the beginning. We didn’t volunteer. As time passed, it’s not like the abuse got worse without any breaks in between.

Abuse is a cycle, not a line. Abusers ebb and flow.

They bait and switch their victims by love-bombing, grooming, and hoovering. Victims live in a hurricane, which has an eye where it’s calm and quiet giving the illusion that better days are to come, when in reality we’re just waiting for the next wall of the storm to hit.

It’s called a honeymoon phase for a reason. It’s just a phase. Within the greater circle of abuse.

Myth #5: You would never allow yourself to be abused

And by you, I mean those who claim they’re too smart to be in an abusive relationship. You who believe you’re stronger than that and look down on those of us poor pathetic souls who were victims of an abuser.

I got news for you. It has nothing to do with being weak or a lack of intelligence. Abusers, especially narcissists, target some of the smartest, strongest, most compassionate people out there. Of course, there is a myriad of reasons why we stick around with people who are hurting us, but it’s not because we’re pathetic or stupid.

Also, just as a side note, you know who abusers don’t target? Other abusers.

If you’ve never been in an abusive relationship, I’m (truly) happy to hear that because it’s absolute hell, it destroys lives, and I wouldn’t wish the experience on my worst enemy.

But if you’re judging those of us who have, you need to know that you’re not special because you haven’t. You’re lucky.

Why are these myths surrounding abuse and abusers so dangerous?

Because abuse thrives on secrecy. Abusers are enabled to continue inflicting pain without consequence because it happens behind closed doors and rarely makes a commotion to get the attention of outsiders.

Abuse is the darkness.

Our awareness about it is the light to cancel it out.

Want to get expert help, tips, and strategies for recovering and healing after narcissistic abuse? Click HERE and join the thousands who have signed up for what’s basically free coaching in your inbox and receive your Real Love Does Not Abuse poster to remind you of what you truly deserve in a relationship.