How do we keep overlooking these things, and more importantly, why don’t we care? 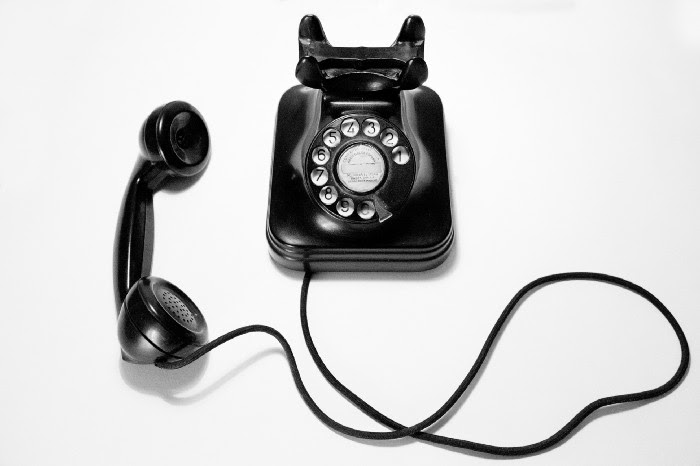 Trixie* has not spoken to her parents in about 10 years, and honestly, I can’t blame her. I knew her in passing, since I used to date her adopted brother. Occasionally, I still hear about her through the grapevine, and it’s something of a trip.

The most common reasons I hear about her is because her family keeps trying to find out where she is. She, almost always, points out that she does not want anyone to give them her address or phone number.

The poor girl must’ve changed her number a dozen times.

Remembering her is why I feel the need to talk about things everyone needs to understand and respect when it comes to going no-contact with family members. Let’s talk about it.

#1: No, you don’t have the right to ask them to talk to their family again. 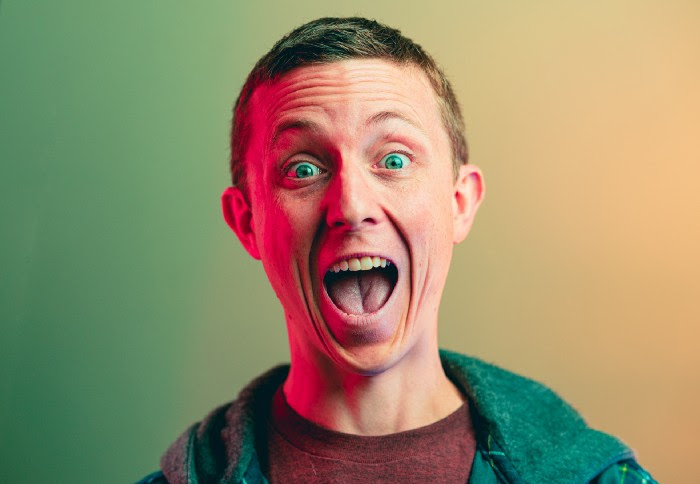 No! Do not tell the person who went no contact to try to meet their family again. Don’t do it! I don’t care if you know them personally and they seem really nice, it’s not your place to say anything.

I can’t help but notice that this kind of attitude tends to come about from people who have the luxury of now growing up in a broken home or from people who are still being abused by their family members but are too codependent to leave.

It’s so easy to think you know what’s best for them, but you don’t know. In fact, you shouldn’t even ask them unless you know they’re comfortable with it. The last thing people who needed to run from their own family want is people judging them for it or asking them to rethink it.

“BUT THEY’RE FAAAAAAMILY!” is the war cry of people who are either too stupid to realize how insulting this is, or actively trying to hurt the person that has gone no contact with them. People don’t realize how bad of a look this is until they’re on the receiving end of it.

Show some tact. Shut up.

#2: They left their family behind for a reason, and it’s never something done lightly. 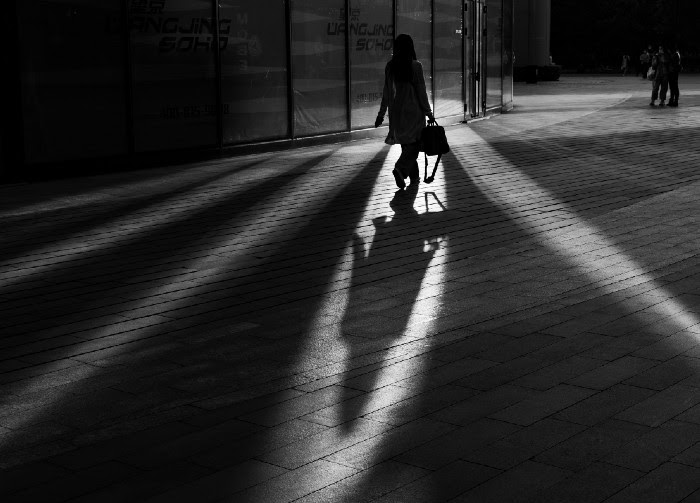 I don’t expect people who have been shut out of their kids’ lives to agree with me, but it’s fucking true. People who do bad things may not want to hear it, and may even “not remember” it, but they did things that caused irreparable damage to their relationship with their kids.

It sucks, because those kids (often as adults) will always want to hear their parents have a mea culpa moment where they say, “Hey, I was wrong and I am so sorry. What can I do to fix our relationship?”

Most kids will never get that.

What people who have not gone no-contact with relatives don’t realize is how bad things have to get before it’s time for them to go NC. It’s never just one thing that destroys a relationship. It’s a death by 1000 cuts.

It’s not just the fact that they were insulted. It’s often long-term abuse and controlling techniques that borderline ruined their lives. It’s years, potentially decades of abandonment. Or worse, it could be sexual abuse.

People naturally have an inclination to stay with their families. They don’t want to leave their flesh and blood. No one does. This is a decision that breaks their hearts just as much as it potentially does the family left behind.

#3: This is usually the only way they can heal and lead a normal life. 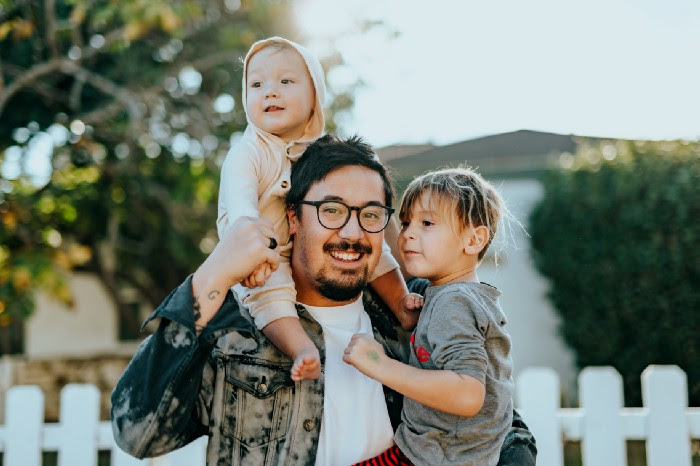 I know one guy who had an emotionally incestuous relationship with his mother. It was bad, to the point that his mother actively sabotaged any chance of him getting married or having a girlfriend.

He’s now happily married and has two kids. He’s one of many men I know who had this very same issue. The difference with him? He cut off his mother and actually pressed charges when she showed up at his house without permission.

Had he stayed with Mother Dearest, he would still be single, living with her, and acting as her quasi-boyfriend. He would still date woman after woman, only for the girlfriend to leave when she realized nothing she could ever do would make her enough for his mom.

If he somehow got married, he would eventually divorce when his wife would realize that she would never come first in his life. I know this because I’ve seen it time and time again.

People don’t like to admit it, but some people can be so pointedly toxic, they even prevent you from being a functional adult. It may even be a matter of physical safety. Going no contact is sometimes the only way to survive.

#4: Having them as your chosen family can be an amazing thing. 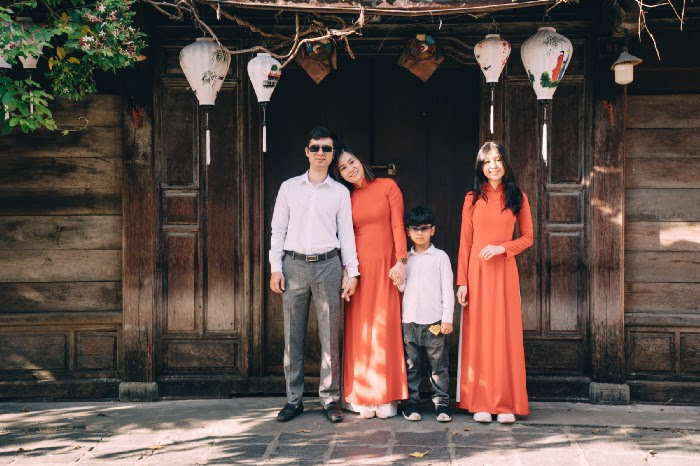 You know that saying, “The blood of the covenant is thicker than the water of the womb?” It’s true. Sometimes, the people who you meet along the way become more of your family than cousins, uncles, or even your own parents.

Most of the people who have gone no-contact are really hungry for their own family — especially if they had to walk away from a whole clan of people. Give them a chance, and you might be surprised at how loyal they can be.