Cut down on your spending to expand your opportunities. 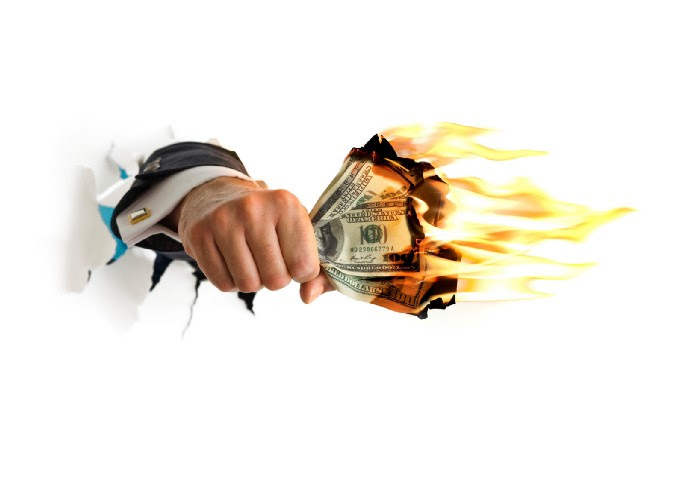 I was the most wasteful spender alive. I had the mindset of a toddler.

If I wanted something, I had to have it that moment. If it felt good, looked good, tasted good, I handed over my cash. No questions asked.

Then I realized, the hard way, that this could cost me in a big way. Stupid spending will cost you too if you aren’t careful.

The gaming sector that vampirizes wallets

Before Candy Crush and Clash of Clans, there was this game called Evony. It’s the same concept: You build a city, grow food, build an army, then attack other cities.

Just like other free online games, they run ads with 4K graphics of knights clashing in battle, only for the game to look like this: 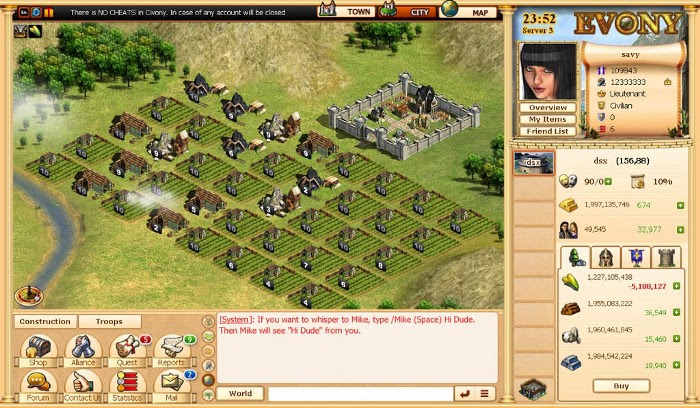 While I was building my little town, an advertisement kept nagging at me: “Buy 10 tokens for double farming speed!”

I felt the bloodlust crawl over me, “Wow. If I had double farming speed I could grow this army and sack Kewld00d34’s city by tomorrow…”

Fast forward, and I’m whipping out my credit card every two days. After a month or two, I pulled the plug on the game. I realized I was a fool.

I’d been worked into some business analyst’s math, “If we just get him to play for two weeks, there’s a 93.56% he’ll spend money on our game.”

Anytime a game advertises itself as free — assume you’ll spend a fortune and run the other way. Free to play equals pay to win.

The stupid stocks that people buy

Here’s the problem with social media algorithms. They are designed to promote things that get high engagement.

And that is a system that’s easy to game. Even a moron can fake that engagement.

If I’m promoting a stock that I own, all I do is sit and retweet posts saying “Stock XYZ going to the moon! Buy now!” All your XYZ buddies retweet it, and now a company headed for oblivion has an expensive stock price.

In June of last year, I saw a popular user on Twitter promoting ENZC (Enzolytics). She knew nothing about investing and was misusing so many terms.

And look — I’m not the ultimate stock trader — but I was a financial analyst for a number of years. I know enough to spot a charlatan.

I didn’t even call her out. I just commented and mentioned that the stock in question was risky.

She immediately blocked me. Which further confirmed what I’d already suspected.

It has been nearly a year. Can you guess who was right? 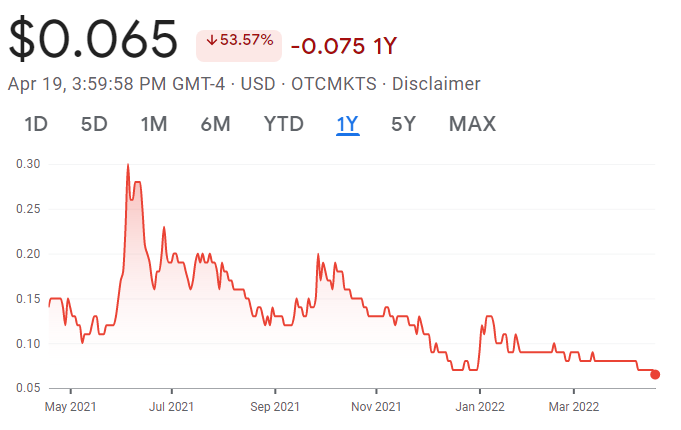 That spike in June is where she was pumping up the stock. The funny thing? She didn’t sell in time. She got burned alongside her victims.

She no longer promotes stocks — she runs an OnlyFans. It’s a lot more ethical than what she was doing prior.

I saw this recently on Stocktwits about ENZC, which shows that a lot of people got juked:

I get that we can’t always avoid student loans and certain forms of debt.

That being said, credit card interest is the mother of all financial sins. Letting it stack up is how you end up in bankruptcy court, divorce court, and not being able to retire until you’re 90.

Remember the basic fact: Financing leaves you with less money than if you pay cash.

Also, there’s almost never a reason to buy an extended warranty (or any warranty for that matter). Even when you try to use it, they often find a way to screw you over.

My parents live near the man who has the original extended warranty patent. He owns a beautifully curated 1000-acre ranch with several mansions on it (even the guest house is a mansion). There are gardeners and workers going about their day, upkeeping this ridiculous property.

His teenage daughter travels throughout Europe with majestic horses that are flown out alongside her.

So when you find out your extended warranty doesn’t even cover the damage to your car, remember what you are actually paying for.

I smoked cigarettes in my 20s. It was obviously a mistake. I was hacking up my lungs when I was sleeping.

The habit began when I was drinking. I gave in and had a cigarette with a friend. Then I realized how nicely nicotine pairs with an alcohol buzz. Before long, I was smoking half a pack a day. It was only $4-$5 per pack back then.

Cigarettes in Australia now cost $28 a pack, and over $15 a pack in many other countries. Smoking 15 packs a month in Australia is ~$420, and people are still doing it en masse.

The packs are even covered in graphic photos of deformed blackened lungs.

It is worth asking the question of any dirty habit, “Am I investing in the luxury of killing myself over time?”

Remember, the world is full of wasteful spending habits. Don’t take your stock advice from randoms on social media. Don’t invest in destroying your body. And for I’m begging you — no credit card interest.

I almost put overspending on food and going to restaurants on this list. But daddy likes to eat.