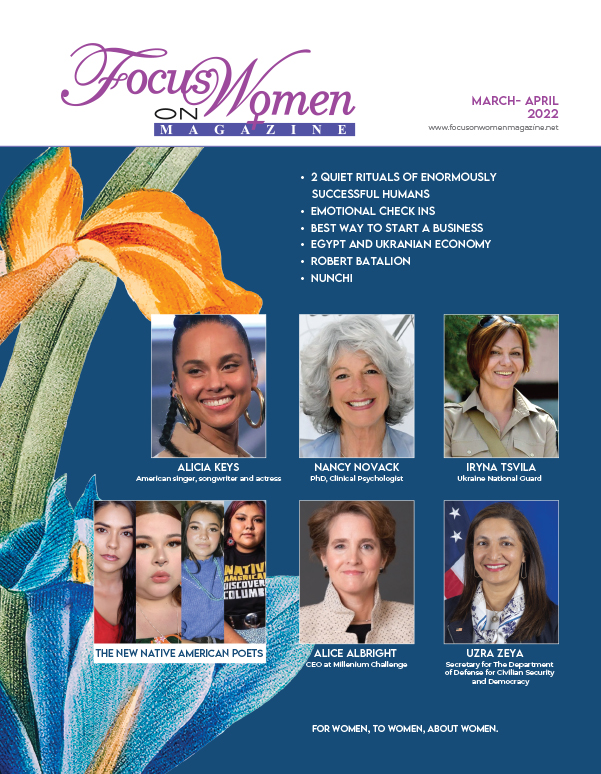 A bi-montly publication for women, to women, and about women which focuses on topics of interest to women and is geared towards a multi-generational audience.

Focus on Women Magazine is the most relevant, engaging and interesting magazine to hit the newsstands. They understand women’s lives and their need to balance caring for a family, succeeding in the highly competitive business world and offering up their strengths to make a difference through nonprofits or community organizations.
They know that women want to succeed both personally and professionally while also often tending to the world’s struggles and greatest social and economic problems. The magazine reinforces that women should not settle and should always strive to excel and enhance every aspect of their lives with courage and conviction. They also should never forget their best feature which they should never leave home without, a smile. 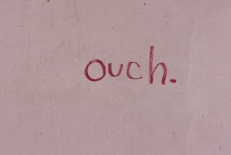 4 Ways a Narcissist Breaks Your Heart

And they will break it, guaranteed
Learn More 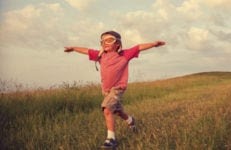 What Is Positive Education, and How Can We Apply It? (+PDF) 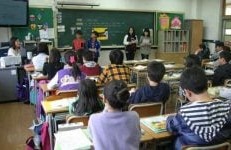 A Look at Educational Coaching in the Classroom

Change is known to be a gradual and often difficult process for teachers.
Learn More 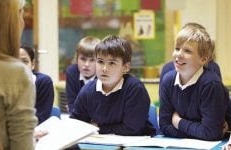 How to Motivate Students in the Classroom: 12 Tips for Teachers

Learning is a lifelong endeavor, and in order to instill and sustain a lifelong love of learning, motivation is a must.
Learn More 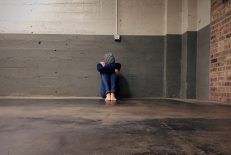 President Biden has proclaimed that January is Human Trafficking Prevention Month, a time to bring attention to the crime of human trafficking.
Learn More 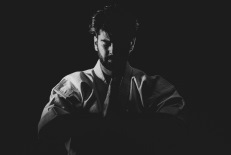 Yet, we’ve likely been neglecting it our entire lives
Learn More 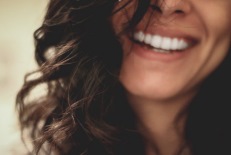 10 Simple Things You Must Do to Turn Your Life Around

Today is an excellent day to turn your life around for the better, so what are you waiting for?
Learn More 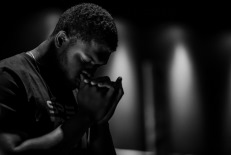 What Really Happens When You Start Working On Yourself 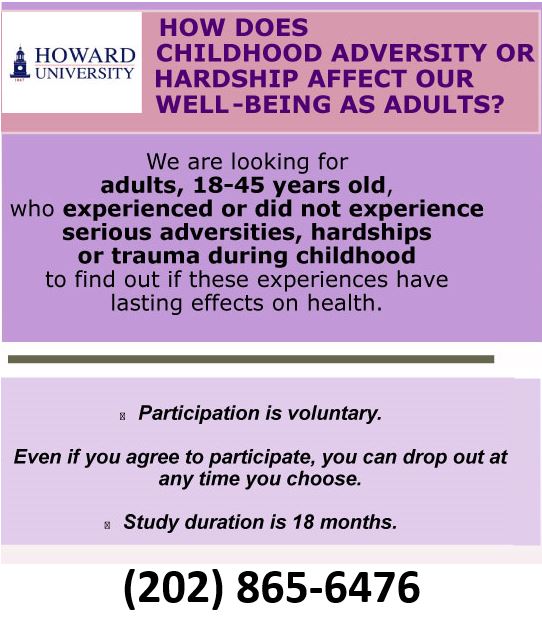 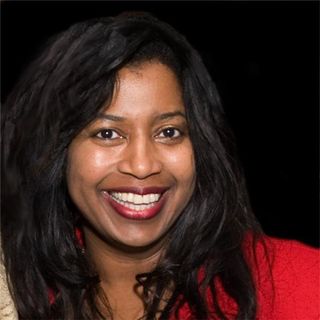 Have we turned into a world of Faustian bargainers?

We owe German folklore that teaches a moral lesson of what to give up and what to keep, which many of us are confronted with in our daily lives.  According to the legend, Faustus makes a pact with an evil spirit named, Mephistopheles, Mephisto or Satan in exchange for a moral compass rife with spiritual importance, and personal values for material gain.  This benefit can be in the form of  material riches,  validation and admiration from others, status or knowledge of which is unattainable. This pact is woefully regrettable, because what is given up is priceless compared to what is received in the bargain. This legend begs  powerful questions:  What priceless things have we given up in exchange for some things that we eventually learned were of less value? Was it time with friends and family? Were they connections with others as we climbed the endless road to ambition and were trying to define ourselves socially or professionally, or was it giving in to emotions that never served us well that has led us to pathways of regret?

To our readers, writers and supporters, what things have we given up that were of greater value than those things that we have received? Can we and will we make better exchanges for our time, relationships and contributions to the world around us? May the summer bring you peace and solace.

” A Bargain is something you don’t need at a price you can’t resist.”