Why the G7 Must Increase Development Financing NOW 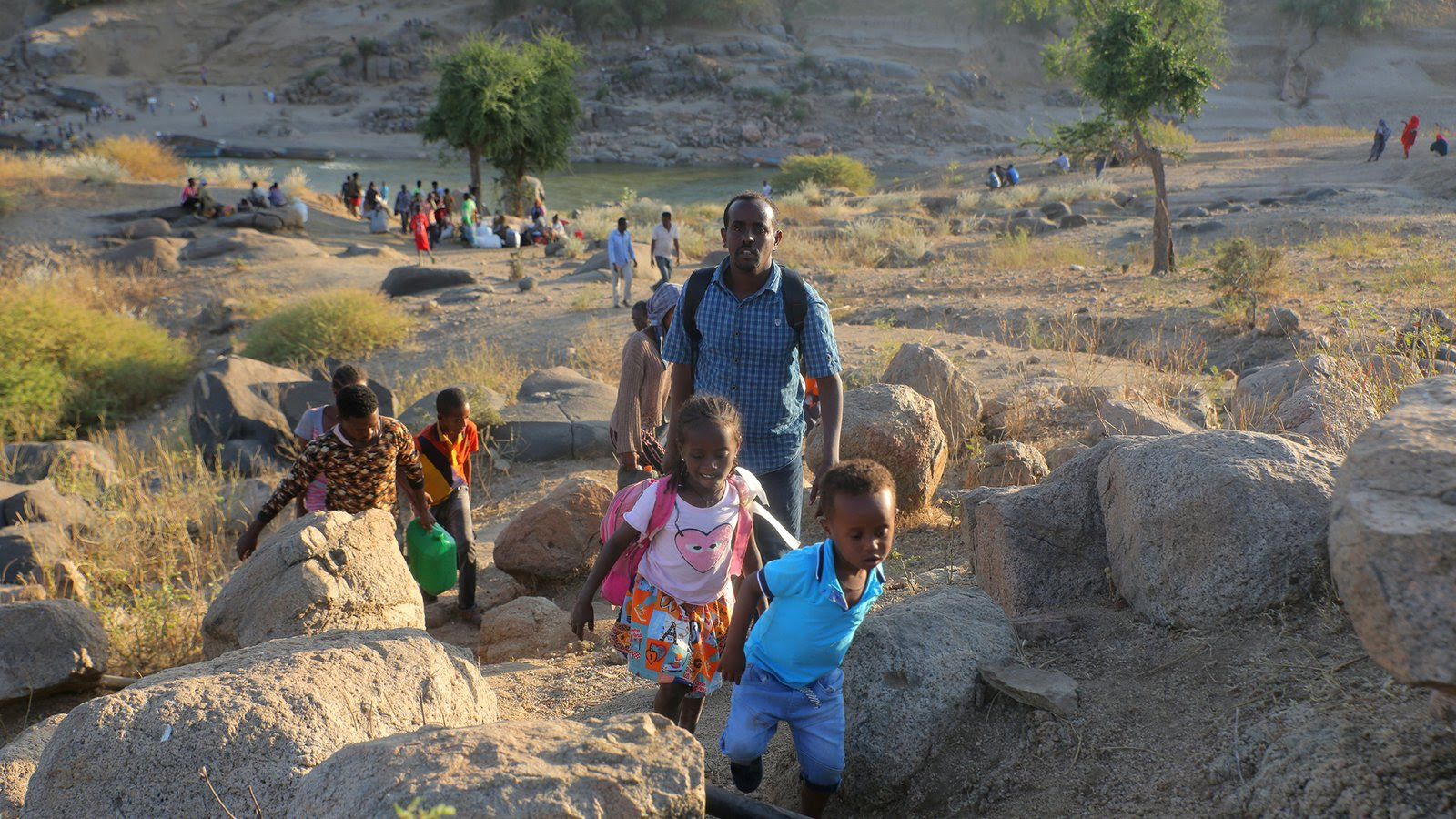 With the effects of COVID-19, climate change, and conflict contributing to rising hunger, humanitarian needs, inflation, and economic instability, international aid (a.k.a. official development assistance, or ODA) has never been more crucial.

In 2015, on the back of the Syrian refugee crisis, many donor countries cut their ODA going to low-income countries to finance the expenses arising from the refugee crisis domestically. We need to avoid this. The UK, however, has already heavily cut its aid and more countries risk doing the same.

On June 6, the UN Secretary-General António Guterres tweeted: “There are recent indications that some countries are considering deep cuts to Official Development Assistance [ODA] — a reversal of prior commitments. This is alarming. I urge them to reconsider given the dire consequences these cuts will have on the lives of the most vulnerable.”

To address these compounding challenges affecting the poorest and most vulnerable countries, wealthy governments must increase their ODA budgets — committing new and additional resources on a predictable pathway to the UN aid target of 0.7% of gross national income (GNI) so that we are not “robbing Peter to pay Paul”. In 2021, the G7 gave just over USD $135 billion in ODA. Had they committed 0.7% of GNI, that figure would have been over USD $315 billion.

We also need the G7 to deliver on its share and use its political will to push the G20 and other donor countries to do their significant part towards meeting the global ambition to rechannel at least $100 billion in International Monetary Fund Special Drawing Rights (SDRs) to spur recovery efforts. Leaders from countries in Africa continue to reiterate calls to meet this promise and express a real frustration at the slow progress.

History has shown us the power of individuals speaking out to bring about change. Every voice counts, every message, every name, and every action. The more there are of us, the louder our call. Join a community of millions of Global Citizens and use your power today. Head to our G7 Summit page and see how many actions you can take.

You can also head over to the Global Citizen app and take our G7 Summit 101 Challenge, to learn more about the G7 and what they can do to tackle the world’s biggest challenges, and urge them to take action to end extreme poverty and its systemic causes NOW.