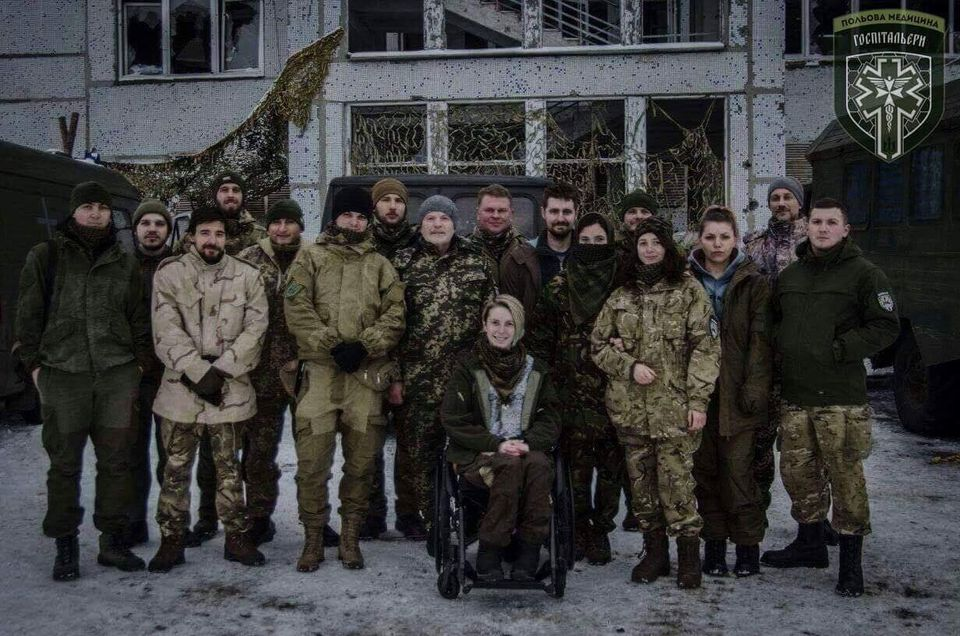 NEW YORK (February 27, 2022) — On Thursday, February 24th, Vladimir Putin declared war on Ukraine. Over the past several days, Russian forces have launched missile strikes on Ukrainian cities, shelled Ukrainian military positions, and advanced across the border. Putin’s goal is to end Ukrainian democracy, and roll back the reforms that have made Ukraine steadily more prosperous, more just, and more democratic. Ukrainians have made clear that they have no interest in returning to a Putin-style system of oligarchic corruption and tyranny, and Ukrainian soldiers have fought back against the Russian invasion. Violent clashes have erupted in major Ukrainian cities, including the capital, Kyiv. Among other military and civilian targets, Russian forces targeted kindergartens and orphanages. The Ukrainian government plans to submit this evidence of war crimes to the International Court of Justice in the Hague.

However, every single one of us can help the Ukrainians, who face unimaginable suffering. An initial estimate by the United Nations suggests that at least 150,000 Ukrainians have already been internally displaced as a result of the conflict. A government report suggests that there have been over a thousand casualties, but these figures are certain to rise as Russian forces continue to target residential areas and press their invasion.

The Ukrainians require help and solidarity. The following is a short list of reputable Ukrainian organizations that we think are worth donating to. This list is not exhaustive, but every one of these organizations is helping Ukrainians in different ways.

1. The Hospital Medical Battalion, which is helping healthcare workers in conflict zones: https://www.facebook.com/hospitallers/posts/2953630548255167

3. Voices of Children, an NGO that aids traumatized children in Ukraine: https://voices.org.ua/en/

4. Razom for Ukraine, a foundation that assists healthcare and education in eastern Ukraine: https://razomforukraine.org/projects/zhadan/

5. The Kyiv Independent, a media outlet producing some of the best independent media in Ukraine, and on the ground reporting: https://kyivindependent.com/

In addition to financial assistance, giving any kind of attention to Ukraine, and the people there, is extremely important right now. Spreading accurate information, clearly communicating to your community that Putin holds full responsibility for the war, expressing your solidarity with Ukraine, and sharing this list of organizations widely are all important steps that everybody can take to support Ukrainians.