‘It Takes A Village’: Three Egyptian Girls Changing Perceptions and Making an Impact 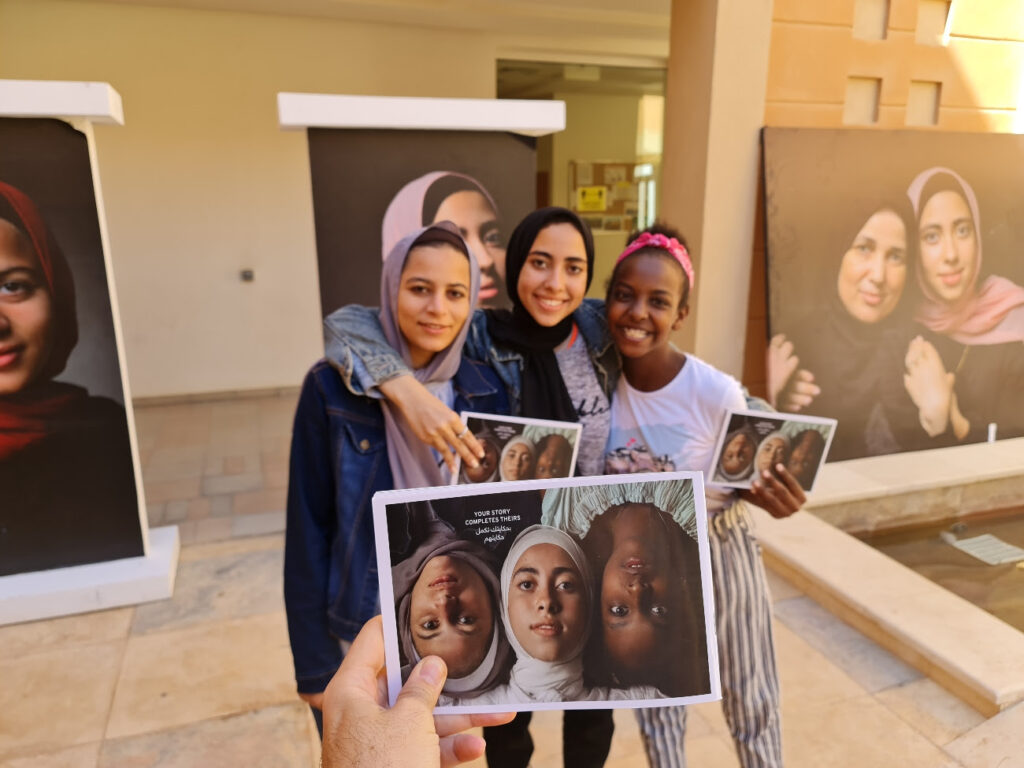 Photo credit: Ahmed HaymanAlaa, Samaa, and Noura, are three young girls from three villages in Fayoum, Assiut, and Aswan, representing thousands of girls participating in the National Girls’ Empowerment Initiative ‘Dawwie’. They are also the protagonists of the short documentary-drama, first screened at a special event at the fifth El Gouna Film Festival, which recently won the Best Short Documentary award at the New York Movie Awards.

‘Dawwie’ is an Egyptian platform, providing girls with access to resources, experience, and knowledge, to support and empower them to achieve their full potential. Whether they are seeking to express themselves or looking for the nearest clinic to tend to their needs, the platform and networking initiative seeks to equip Egypt’s youngest female figures with the information, skills, and guidance they need.

As soon as Egyptian filmmaker, Reem Ossama, was introduced to the initiative, she found her true calling: to spread these girls’ inspiring stories to millions of people, in Egypt and beyond.

“I felt responsible to tell these girls’ stories, like it was my job to tell it in the best way possible,” Ossama tells Egyptian Streets. 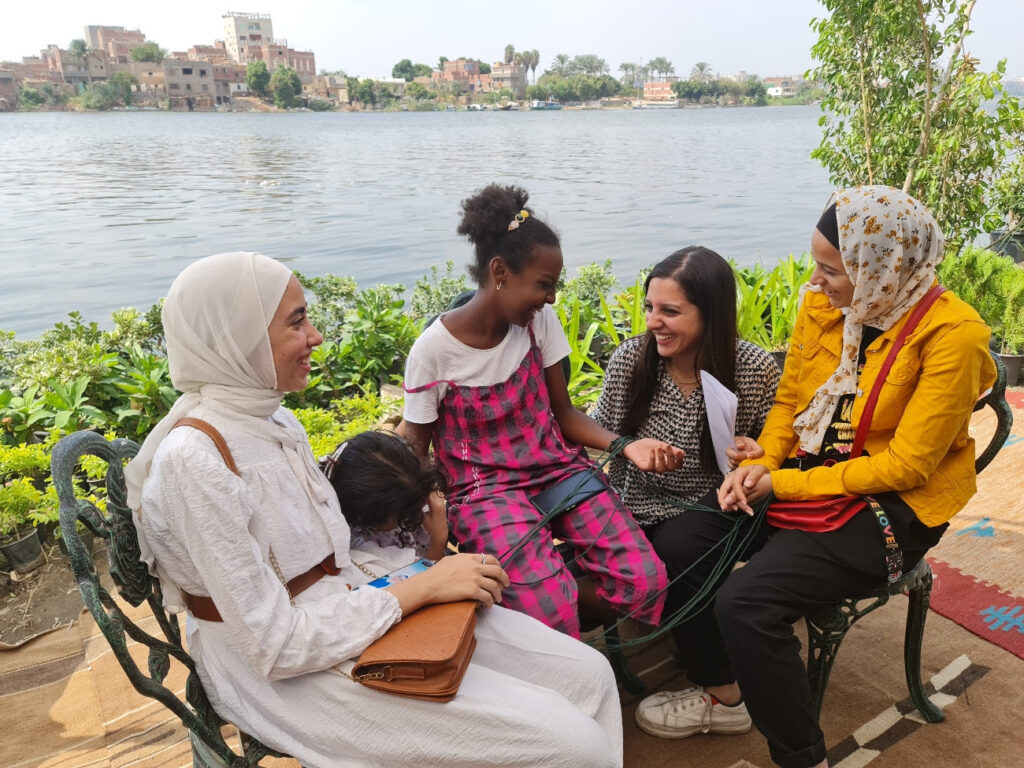 Over the course of six months, Ossama familiarized herself with the three girls and discovered the “extremely positive environment” they grew up in.

“I was very impressed with how supportive their parents and siblings were,” she smiles as she recalls her time filming the community.

The work’s title, ‘It Takes A Village,’ was inspired by the African proverb, “It takes a village to raise a child.” According to Ossama, it was not a coincidence that these girls turned out bright, special, and inspiring, as their entire community played a significant role in their upbringing and motivation. 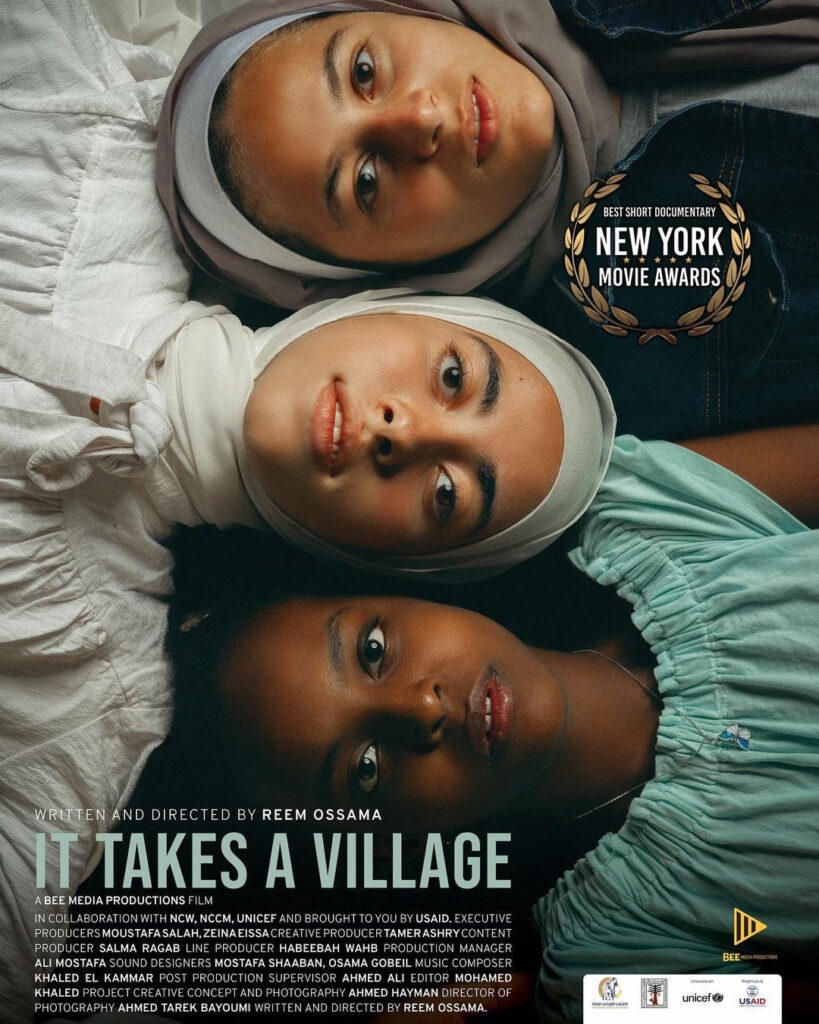 “The first challenge I faced was gaining their trust and their parents’ trust. Since these girls are not professional actresses, another challenge was bringing out their stories, through them, without them fearing the camera and a crew,” she explains.