Egypt’s Escobar: The Legendary Rise and Fall of Izzat Hanafi 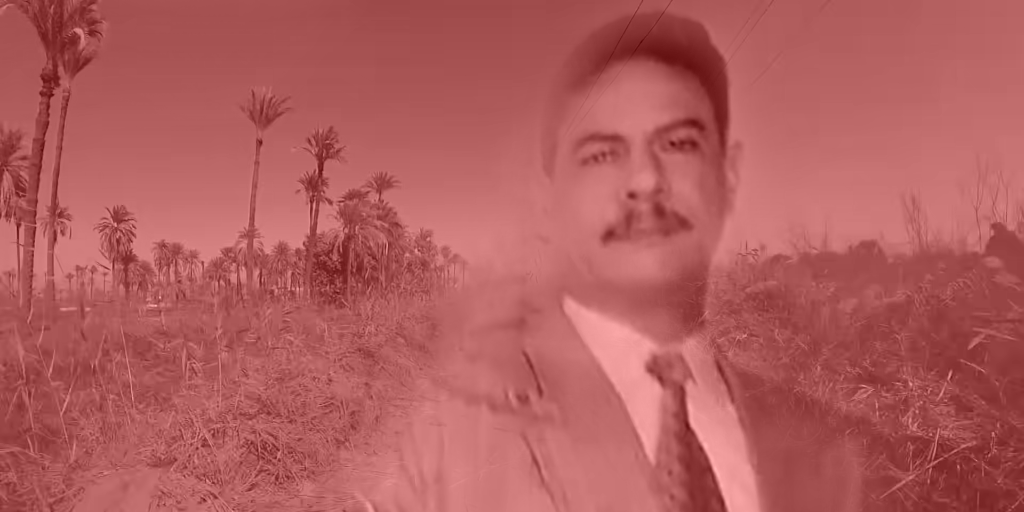 Most minds would imagine Pablo Escobar, the infamous Colombian drug lord notorious for his crimes during the 1980s. The legend of Escobar is forever etched in the annals of history, inspiring shows mainstream like Narcos (2015).

Yet, this is not the Colombian, but rather the Egyptian Escobar’s story.

A gang leader who struck fear in the hearts of Upper Egyptians, a 280 feddan fortress to stash his weapons and drugs, and a police raid that took six days and 6,000 men to end his reign over the region – the legend of Izzat Hanafi is one that will never be forgotten in the annals of Egyptian history.