2021 was a year like most others in family courts around the world with many tragedies and injustices, but also a few triumphs and successes.

These stories help raise awareness about the epidemic of judges switching custody to abusive and self-serving fathers. 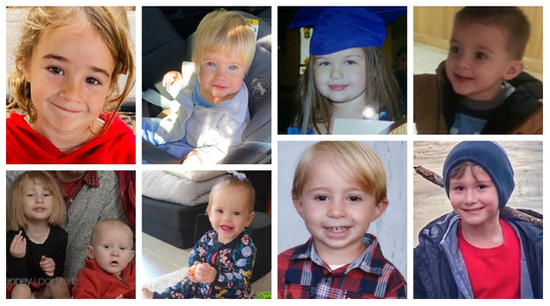 Mothers pled for protection in Family Court, but judges ignored them and enabled vengeful fathers to murder their children. 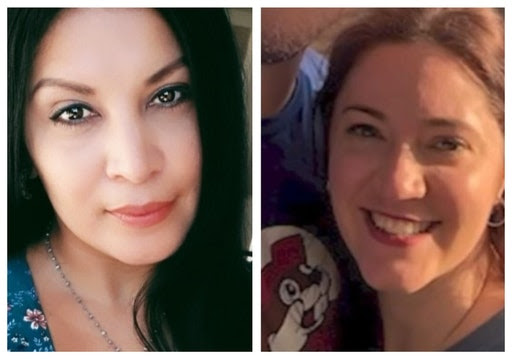 Star (left) was stabbed to death by her ex in front of their son. She had repeatedly told the Family Court judge she feared for her son’s and her lives.

Andrea (right) was shot four times in the middle of the night with her four children in the home. She survived but is still terrified for herself and her children. 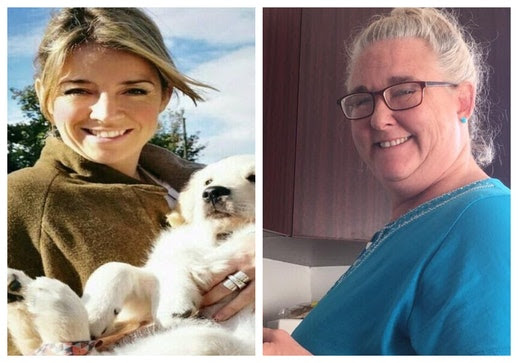 These mothers could not take the pain of losing custody of their children to their abusive exes and not being able to protect them in Family Court.

Mother and daughter were reunited after 10 years of being deprived of each other by Family Court.

Two teens escaped their abusive father and posted a video describing how Family Court was not protecting them or allowing them to live with their mother.

Dylan’s father was tried and convicted of murdering him after Family Court did not protect him.

Ellie won partial custody even after fleeing internationally into hiding. She is still unable to protect him from his father in Family Court, so it is just a partial victory.

Britney was finally freed from her father’s and ex’s control after 13 years of subjugation and unjustly losing custody in Family Court.

A Family Court judge killed himself while the FBI was arresting him for serially sexually assaulting children.

The Allen v. Farrow documentary highlighted Family Court’s failure to protect children from sexual abuse. A clip from a Women’s Coalition protest in Southern California was used in the film.